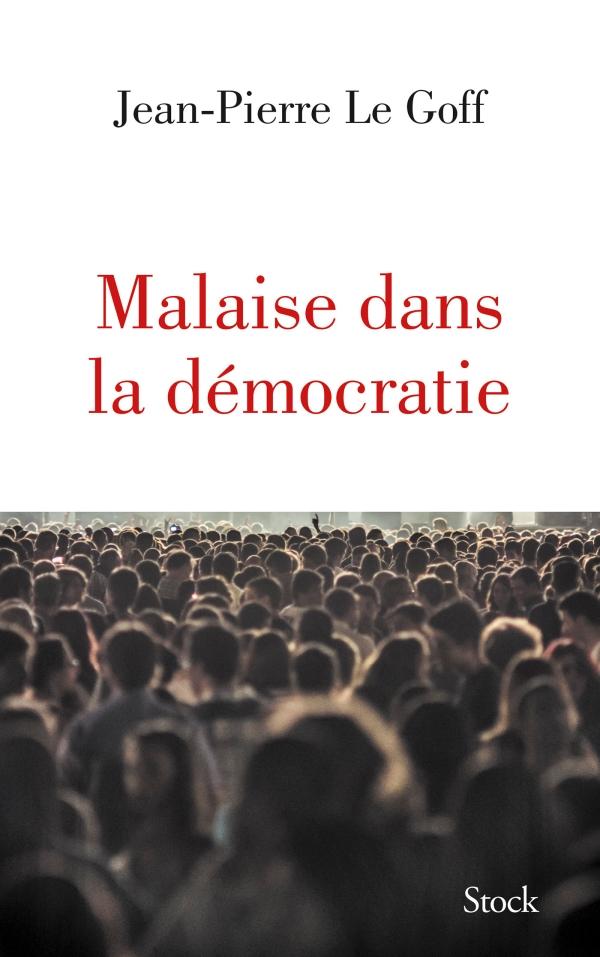 The upheavals that have taken place since the 1960s and the simultaneous “cultural revolution” produced fractures in democratic countries, revealing contradictory concepts of the relationships we have with work, education culture and religion.
This book highlights the posturing and deceitfulness of our individualist conformity which is sheltered from the trials of real life and of history while asserting itself as the incarnation of modernity and progress. It reveals how a new concept of the human condition has imperceptibly spread not only thanks to modernist trends in education, management, and cultural and celebratory events, but also thanks to behavioural therapies, neo-Buddhism and environmentalism. A perfect “bubble” has been created while the violence of the world is knocking at our door.
By failing to address these questions, democracies are condemning themselves to continued blindness to their own internal weaknesses which leave them ill-equipped to confront new global disruptions and enemies bent on their destruction. Camus said: “Each generation probably thinks it is dedicated to making the world a better place. And yet mine knows it won’t succeed in that. But our task is perhaps even bigger. It is to stop the world becoming a worse place.” This is even more of a necessity now.