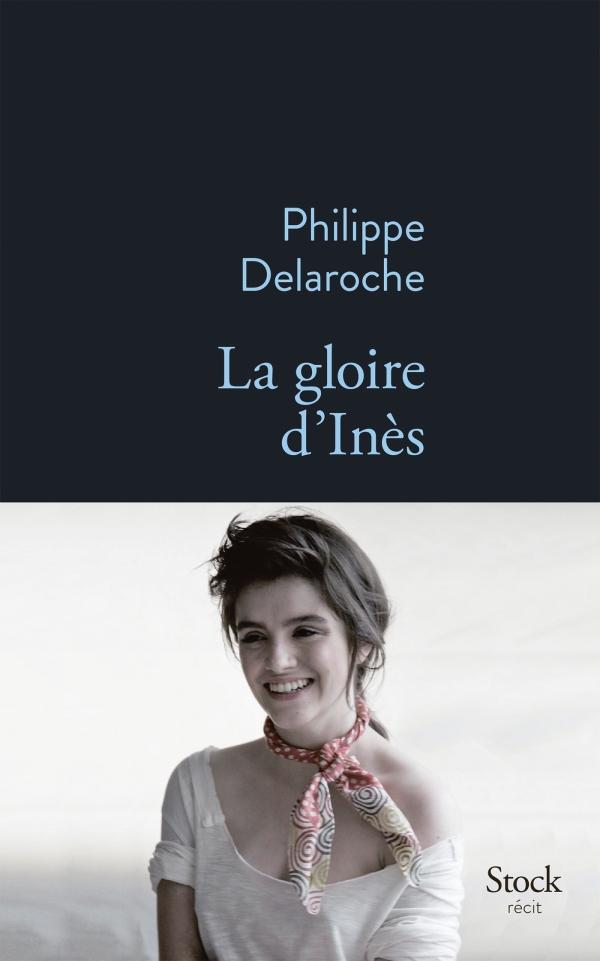 “My daughter Inès died in a fire in central Paris. Seven years have passed, equivalent to a third of her life. The time has come for me to honour the young woman she was and the dazzling promise she incarnated. To resume the conversation that her death failed to interrupt.
It is unbearable for me to have been separated from her since 21st March 2009, but I have not lost her. And it is by her side that I found friends, brothers and sisters from the distant past and the searing present.
Poets, writers, philosophers, painters and musicians – all these orphaned parents guided me towards a secret truth. The important event is not Inès’s death, but the gift of having seen her born, of watching her exist and express herself. I’ve learned that by glorifying her I can eventually explore the mysterious feeling that she is here.”
P. D. 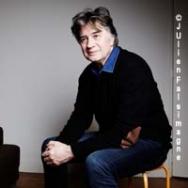