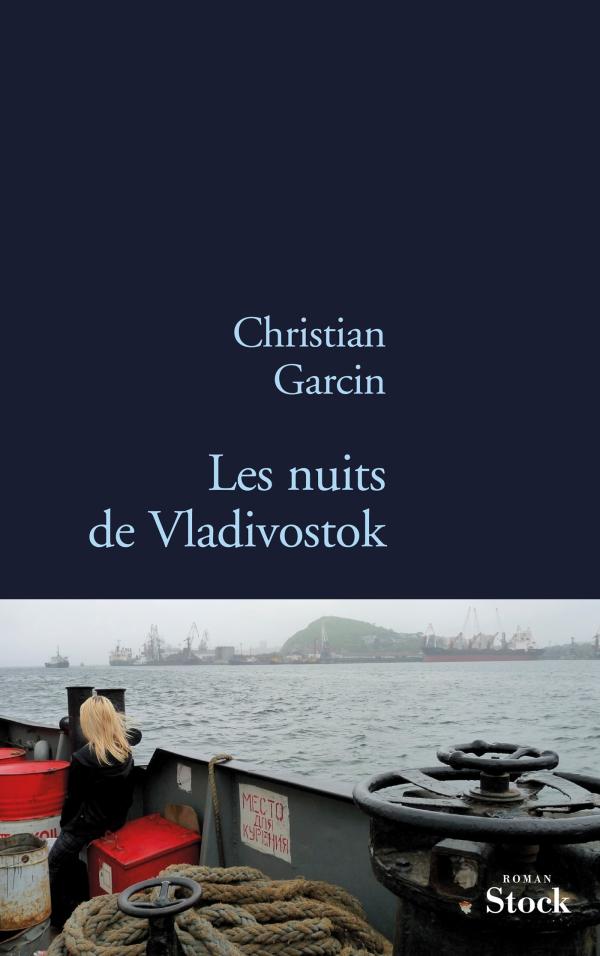 A clammy night in the wan streets of Vladivostok. Thomas Rawicz is sequestered in a seedy building reached only by snatches of conversation and the stench of diesel and cigarettes. More dazed than guilty of wrong doing, he finds himself chained to a radiator, facing a Chinese man convinced he has finally found the man he has been tracking down for several weeks. The culprit is one Tomas Krawczyk, a gangster who flirts with the Russian and Chinese Mafias and ends up implicated in sordid affairs of prostitution and child trafficking. The Chinese man is Zhu Wenguang, known as “Zuo Luo” or “Zorro”, a private detective who has built his reputation on saving abused women. Thomas recognises that this lawman of few words is also the hero of a detective story of which the central character seems unaware.
After their posturing introductions a second Chinese man arrives; he is Wanglin, the brains of this unusual collaboration and, incidentally, the author of the detective story which glorifies Zuo Luo who is peeved at being used as a literary model without his consent. Once the misunderstandings are cleared up Thomas is released but he can’t help being curious about the incidents that connect the two accomplices, so he joins forces with them and delays his departure for Irkutsk, where he is meant to be meeting his half French half Russian partner Marie.
What is the link between a Korean prostitute, a professional film extra brought up on Hong Kong Kung Fu movies, two soldiers killed in the 1969 Sino-Russian war, a strange Siberian with pale eyes, a Latino gang leader and a Russian travelling across Russia on foot – to mention just a few of the many characters in this book?  What meaning should we give to small individual stories when they are subtly but inexorably tied up in the bigger picture of history? From Vladivostok to the Shamanic island of Olkhon, via the underbelly of New York, what started out as just a manhunt goes on to entail unexpected complications. And, from the consequences of the frequent Sino-Russian conflicts over territory to the 2008 Sichuan earthquake, this book also gives us a cross-section of present day China and Russia. 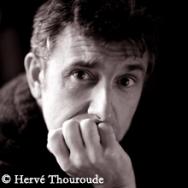 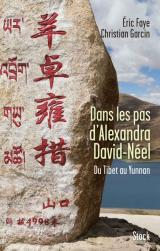 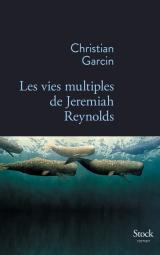 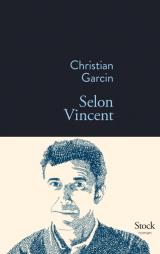 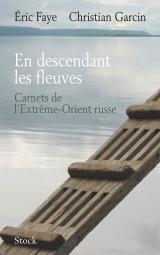 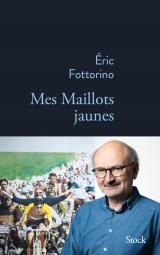 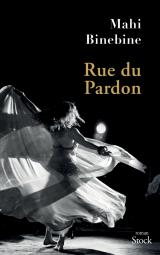 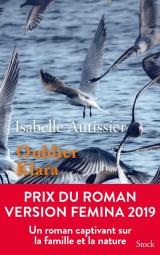 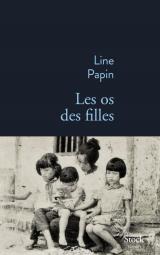