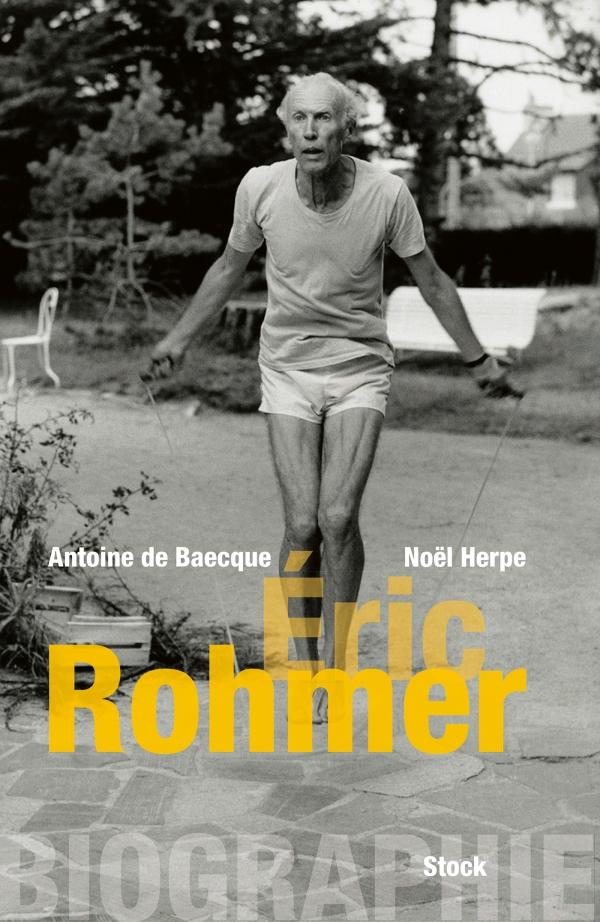 What do we know about Eric Rohmer except that he seems to incarnate a particularly French way of making films? Audiences may recognise a few titles: Ma nuit chez Maud, L’Amour, l’après midi, La Marquise d’O… Those same audiences might know that he liked filming very young women – the “Rohmériennes ”. He also launched several actors who carried on their careers without him: Fabrice Luchini, Jean-Claude Brialy, Pascal Greggory,…

But do people know, say, that together his 25 feature films attracted more than 8 million viewers in France and millions more around the world? Do we even know that another man, Maurice Schérer, was hiding behind the pseudonym Éric Rohmer? A man with a taste for secrecy who invented a double in order to maintain anonymity in his private life.

Using an extensive resource of personal archives as well as a long series of interviews as its basis, this book is the first biography of Éric Rohmer. He was one of the most respected critics of his day, editor in chief of Cahiers du cinéma, but also an ambitious young writer.

Most significantly, he managed to forge a very personal kind of film-making, both in terms of  style and content, making three impressively coherent cycles of films, the “Moral Tales”, the “Comedies and Proverbs” and the “Four Seasons Tales”. This book delves right into the make-up of Rohmer’s films to give us a portrait of an artist who was not only a great director, but also a photographer, set and costume designer and song-writer for his films.

It truly is a one-man-band who comes to life in these pages, a fascinating figure, careful to work completely independently in a state of near autarchy while drawing on traditional works of literature, art, music and theatre.

Antoine de Baecque is a professor of the history of cinema at the University of Nanterre. He has already written two biographies, of François Truffaut (1996, co-written with Serge Toubiana) and Jean-Luc Godard (2010), as well as essays about film and the New Wave. He was editor in chief of Cahiers du cinema, then worked on the arts pages of Libération.

Noël Herpe is a senior lecturer at the Université de Paris VIII. He is the author or collator-editor of several books (about René Clair and Sacha Guitry), and edited the collection Rohmer et les Autres as well as a book of interviews with Rohmer about his text Le Celluloïd et le Marbre (2010). 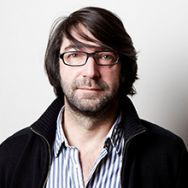 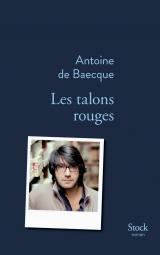