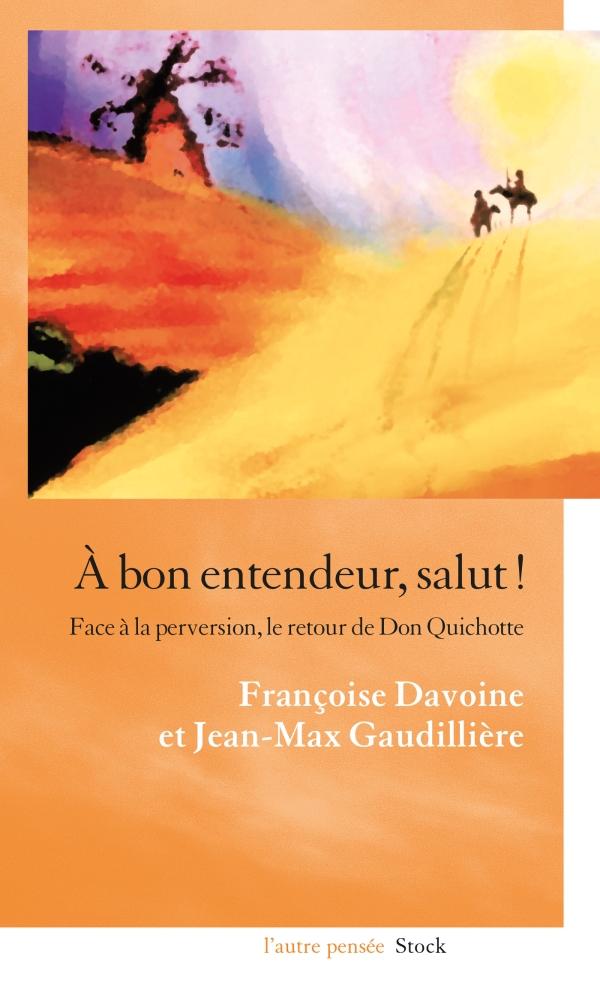 In Don Quichotte, pour combattre la mélancolie (Stock, 2008), Françoise Davoine gave us a beautiful reading of the second global bestseller after the Bible. It was intended for analysts as a manual of psychoanalysis. The first Don Quixote was intended to heal his father, Miguel de Cervantes, after the traumas of war and slavery.

Some ten years later, Cervantes set off on the attack again, this time against perversion. His pretext for this was the anonymous plagiarism which saw Don Quixote and its author stripped of the reflected glory of the ingenious hidalgo’s adventures.
Françoise Davoine and Jean-Max Gaudillière follow in the footsteps of this other extraordinary journey on which perversion is laid bare for all to see, instigating a powerful social link, even a form of government. Cervantes shows us how madness confronts it: here again the scope of the action and the subject of love as defined for the reader are explored with rigorously specific research. Its reliability derives from the power of what it says, words that have to cut through lies, seduction, secrets, trickery and crime in order to give authenticity to what madness show us.
The authors opted to follow Cervantes’s hero on this second journey. Interestingly, Cervantes decided to kill off his protagonist at the end of the story in order to spare him further editorial counterfeiting. Before that, though, he shows us how effective this step was, however foolish it may appear. The “good listeners” that psychoanalysts are will recognise the experience gleaned from contact with the traumas of war, and will find a few clinical cases that illustrate the Quixotic method.
Perversion – which is seen here as part of all social links, reducing the subject to a mere object – constitutes the true target of the novel, as it does of this second book devoted to the victorious battles of Cervantes’s hero.
Hail, good listeners!

Jean-Max Gaudillière is a doctor of sociology and has the prestigious “Agrégation” teaching qualification in classical literature. He has worked in psychiatric hospitals and in the private sector. He and Françoise Davoine run a seminar programme at the EHESS in Paris, and he works with a number of care units in the United States. 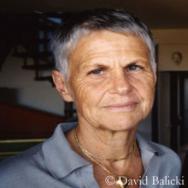 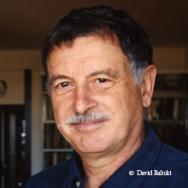 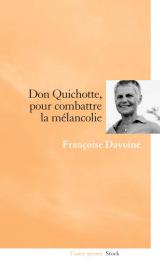 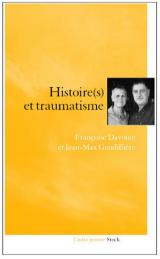