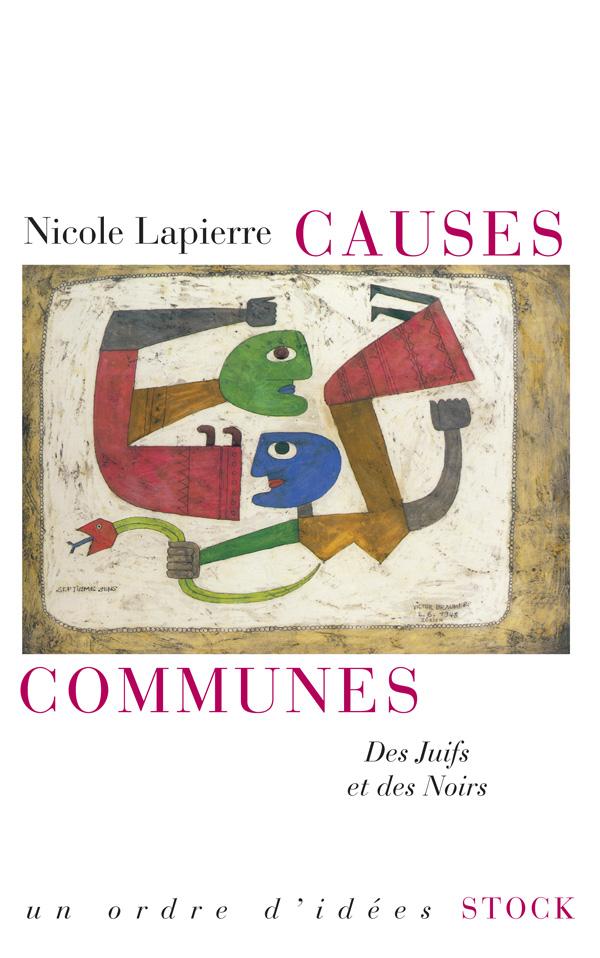 “Empathy takes on the age-old and despicable recipe used by insecure powers, one that consists of stigmatising populations or setting them against each other to form a diversion or find a scapegoat. Black Americans against Jews, Christians against Muslims, people from the homeland against immigrants, or someone else, the protagonists don’t matter much in this dangerous game of dupery. Unlike pitying victims and humanitarian mobilisations that act as policies and perpetuate inequality, empathy does the opposite: it encourages solidarity based on respect and reciprocity. The sort of solidarity called for by Frantz Fanon at the end of Peau noire, masques blancs: ‘Why not simply try touching the other person, feeling them, revealing them to myself? Haven’t I been given my freedom to edify whatever being you means?’”
Common Causes vigorously advocates empathy, and recommends convergence over competition and solidarity over rivalry. Referring to countless unpublished historical incidents, Nicole Lapierre traces how, in the Twentieth Century, intertwined relationship between Jews and Black people grew up around ideals of freedom and dignity. She takes us on a great journey, from New York to Warsaw, from Mississippi to Uzbekistan, Lithuania to South Africa, and Harlem to Paris, via the West Indies. Sustained by her research, her premise is resolutely rooted in the opposite camp to the grim tendency towards “competing victims” which is so divisive to two equally struggling communities. The tensions that sometimes set them against each other involve us all: they are primarily the result of the level of recognition that history grants to oppressed or persecuted peoples. Whoever they may be. Jews or black people. 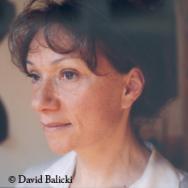 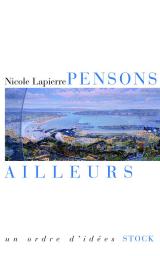 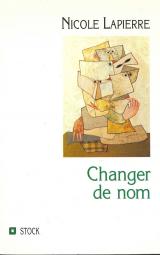