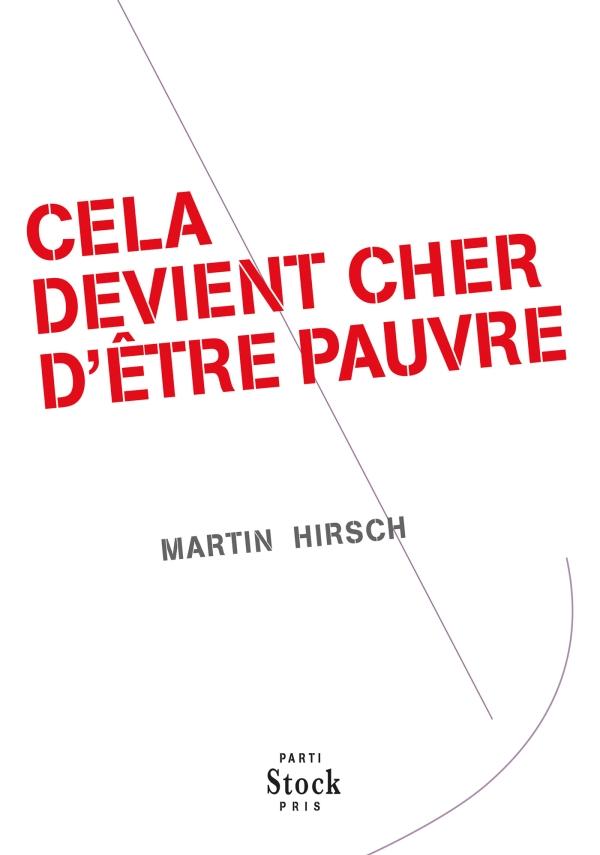 Can we stem the increase of poverty when recession keeps on going, the public coffers are empty, and the social security system is on its last legs? Will society pay a high price for the poor? Stringent analysis of the economic mechanisms that govern poverty show that it is those with the most modest means who often pay the highest price in their day-to-day lives. In order to have access to essential services, they pay more than the population average. Hardly surprising, then, that the system is burning itself out in a desperate scramble between destitution and benefits payments.

A number of highly original initiatives, inspired by the Noble Peace Prize winner Muhammad Yunus, hope to cap this phenomenon with the help of businesses, organisations and researchers. How to make infant nutrition affordable? How to ensure no one has to go without glasses? How to reduce the cost of accommodation?

And what if, taking the economy of poverty as our starting point, we managed to make businesses adapt to embrace their primary vocation? Even then, it would be a struggle to avoid destroying what has been so painstakingly transformed. Before changes in the French income support system, there was no advantage to working for those at on the bottom rung of the ladder: going back to work brought in no extra money. Why return to the old system that was so universally denounced?

What different ideologies are pitted against each other? And what if pitting the poor against each other was just the oldest method in the book for ensuring nothing changes for those who feel they’re at a safe distance?

Martin Hirsch is a senior member of the council of state and was chairman of the charity Emmaüs France. In his role as a commissioner in the battle to reduce poverty, he created the current “RSA” income support system in France. He is the author of some dozen books, including Manifeste contre la pauvreté (2004), Pour en finir avec les conflits d’intérêts (2010) and La Lettre perdue (2012). 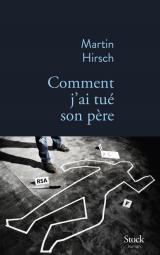 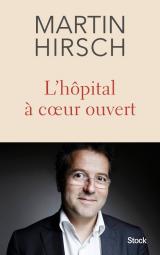 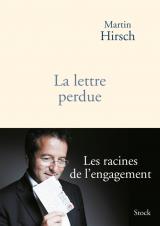 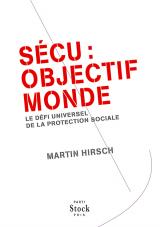 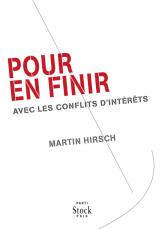