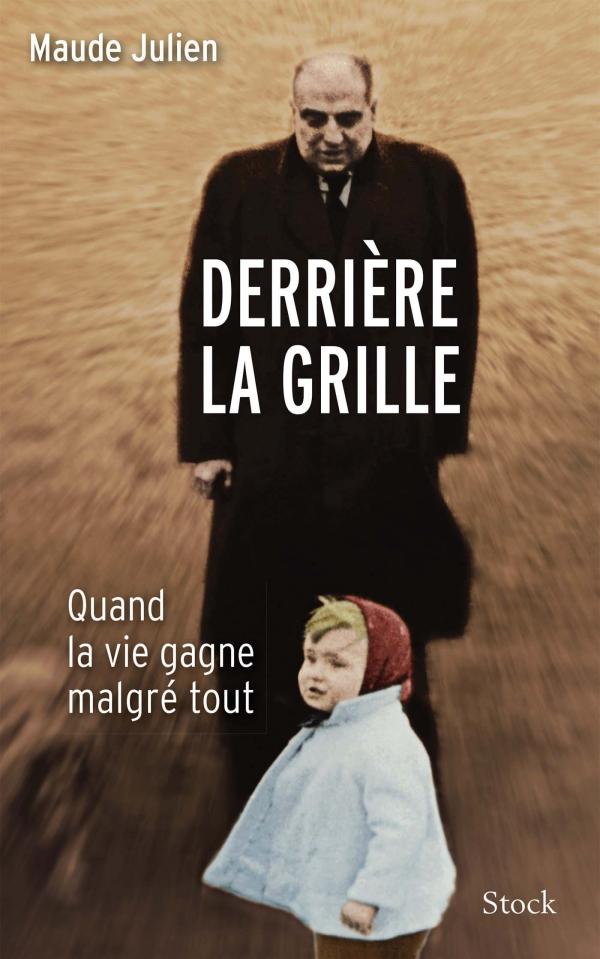 More than 50 years on, Maude Julien remembers the sound of the lock as the gate to the house closed. Her father had just bought this gloomy place in the Saint-Omer region to shut himself away with his wife and child. The then three-year-old Maude lived in isolation, never going to school or making friends. Under her jailers’ constant vigilance. She was locked away mentally too because her dominating, visionary father wanted to make a “supra-human” of her.
Much later Maude understood how her father, a high ranking dignitary in an esoteric Masonic group, dreamed up a fantastical plan to turn her into  a so-called “being of light”, the keeper of a regeneration project… Her whole life was reduced to the struggle to become a superior being, learning to overcome fear, privations, pain, loneliness... How to break away from such a stranglehold? Where to find the strength to escape such indoctrination? Or just the intellectual courage to fight it in silence?
At 18 Maude managed to escape her childhood prison. “I was lucky, I met very kind, humane people who showed me there could be another way of life,” she says. She herself is now a “helper” and, to her patients, she genuinely is a bearer of light. 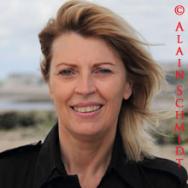