In this day and age public criers seem to be reduced to the state of folklore. They conjure images of the good old days of close-knit communities; so much so that in places there have been nostalgic revivals. In the Middle Ages, though, these criers played a crucial role. Responsible for spreading news of decisions reached by the authorities, the monarch, the local landowner or the nearest city, these “ordinary men” travelled highways, streets and town squares to read out new rules, and announce summons and warnings.

Rather than reducing criers to mere administrative mouthpieces, this book puts forward a theory: town criers were a key figure in Medieval politics, and their public proclamations were pivotal to Medieval government. The point is demonstrated through a study of one such fifteenth-century crier, Jean de Gascogne from the town of Laon. The challenge, then, is for the historian to succeed in recreating the responsibilities and experiences of these criers as accurately as possible, so that we can understand the influence and power of a truly public space that leaves room for criticism. Along the way, In a Public Place reconstitutes possible experiences in modest everyday lives during the Middle Ages, lives that leave so little trace. How far can we go to recapture the voice of the people?

Nicolas Offenstadt is a senior lecturer at the university of Paris-I; he specialises in Medieval and First World War history. Stock published his L’Histoire bling-bling (2009) and Le Chemin des Dames. De l’événement à la mémoire (2004) which he collated and edited. 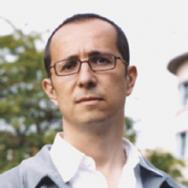 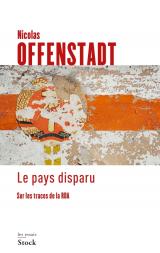 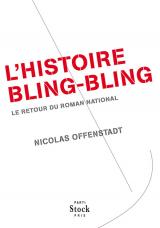 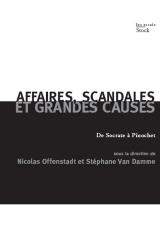 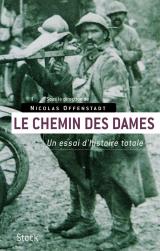