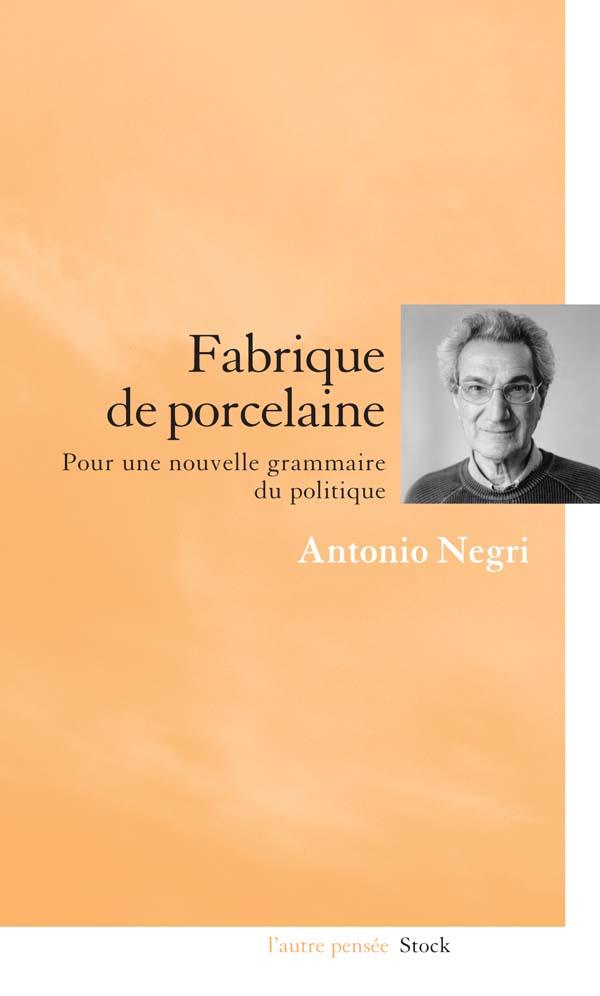 In 2004-2005, a series of ten workshops where held at the Collège International de Philosophie in order to formulate a new political grammar of the postmodern.
Bio-politics, bio-powers, control, multitude, people, war, borders, dependency and interdependency, State, nation, common, difference, resistance, subjective rights, revolution, freedom, democracy….: these are a few of the themes addressed in these experimental laboratories. Post-modernity, as Antonio Negri describes it for us, takes the appearance of a porcelain fabric, and with our ineptness and difficulties to anticipate future developments we might well create serious damages for the generations to come. Two beliefs founded this project: firstly, that the ‘short century’ – 1917 to 1968 - the time of the rise of socialism and critical thought – is now gone; secondly, that all of modernity’s political categories, along with socialism, have also lost their relevance.
Confronted with an intolerable reality, indignation but also revolutionary hope and the will to transform the world now take new forms and have to be interpreted anew. In the impassioned debates recounted in this book, Antonio Negri tries to describe the formation of a new political horizon, looking for a way to define the new practices and modes of expression of democracy.

Antonio Negri is a philosopher and essay writer. He was a political and social activist in the 1960s and 1970s in Europe. He taught political sciences for years and is the author of numerous books on political philosophy including: Marx après Marx (Christian Bourgois, 1979); L'Anomalie sauvage. Puissance et pouvoir chez Baruch Spinoza (PUF, 1983), Le pouvoir constituant (PUF, 1997), Kairòs, Alma Venus, Multitude (Calmann-Lévy, 2000); Empire (Exils, 2000) and Multitude (La Découverte, 2004) in collaboration with Michael Hardt. 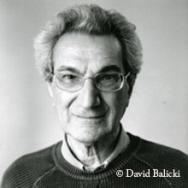 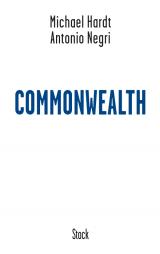 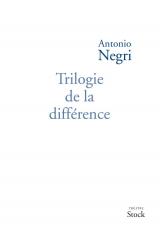