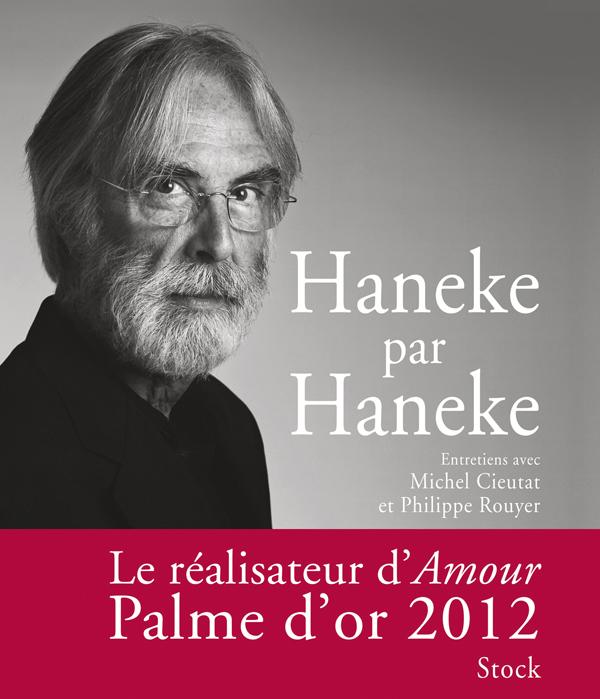 HANEKE ON HANEKE
Conversations With Michel Cieutat and Philippe Rouyer

This book is not a user’s manual for Michael Haneke’s films. The result of fifty hours of interviews spaced out over two years between Paris and Vienna, this book – which boasts over 100 rare or previously unpublished photographs – gives the director of Funny Games and The White Ribbon an arena to express his concept of the art of film and his perception of our contemporary world.

As he talks to Michel Cieutat and Philippe Rouyer, two critics from the film review Positif, Michael Haneke goes back over his youth and the stage plays that he directed before itemising, film by film, his work in television and on the big screen, from his early beginnings in 1974 right up to Love which will be released in late 2012.

Over successive free and impassioned conversations comes a series of accounts and secrets about the art of film-making, revealing the figure of a very unusual creator, a perfectionist full of humour. This is the book about the great film maker Michael Haneke that film lovers have been waiting for.