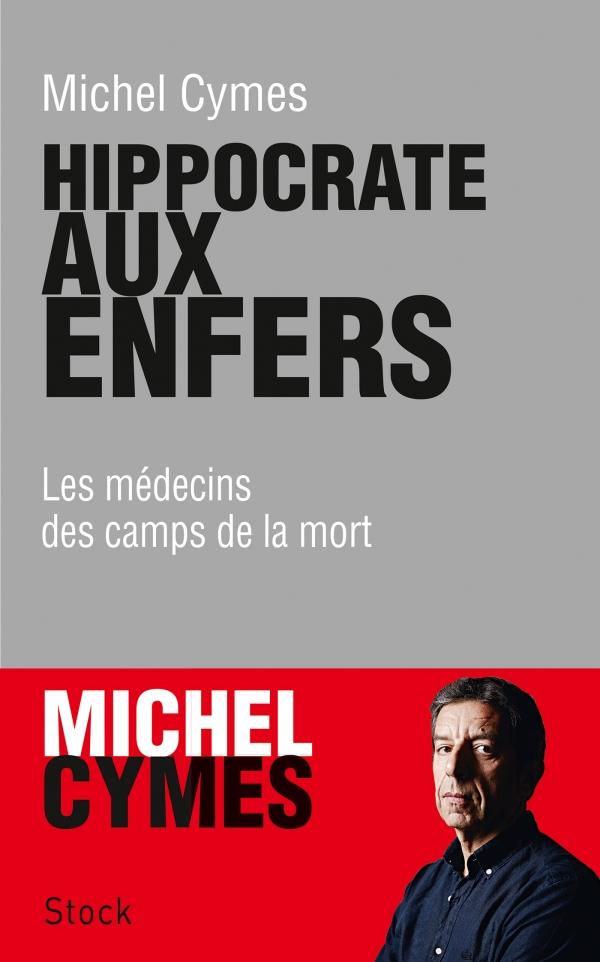 Eight years ago Michel Cymes travelled alone to Poland, following in the footsteps of his grandfather who died in Auschwitz. He came home with the urge to write this book as a memorial, one very close to his heart.
Doctors were among the first to be infected by the disease of fascism: in Auschwitz, Dachau, Buchenwald and Strasbourg the worst atrocities were committed by those who had taken the Hippocratic Oath. The name Mengele may be familiar, but we must not forget the victims of and horrific acts perpetrated by Rascher, Clauberg, Heim and Hirt. It is this act of commemoration that Michel Cymes asks us to make as he casts his contemporary doctor’s eye over this lesser known aspect of Nazi barbarity: medical experiments carried out on prisoners without their consent.
Drawing on many eyewitness accounts and on extensive archive material, and revealing often uncomfortable truths, he gives a frank and impassioned account of Hippocrates’ descent into hell. 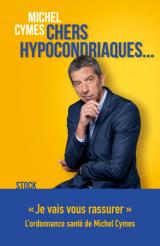 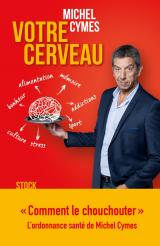 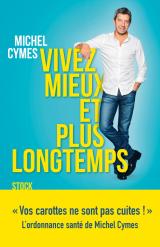