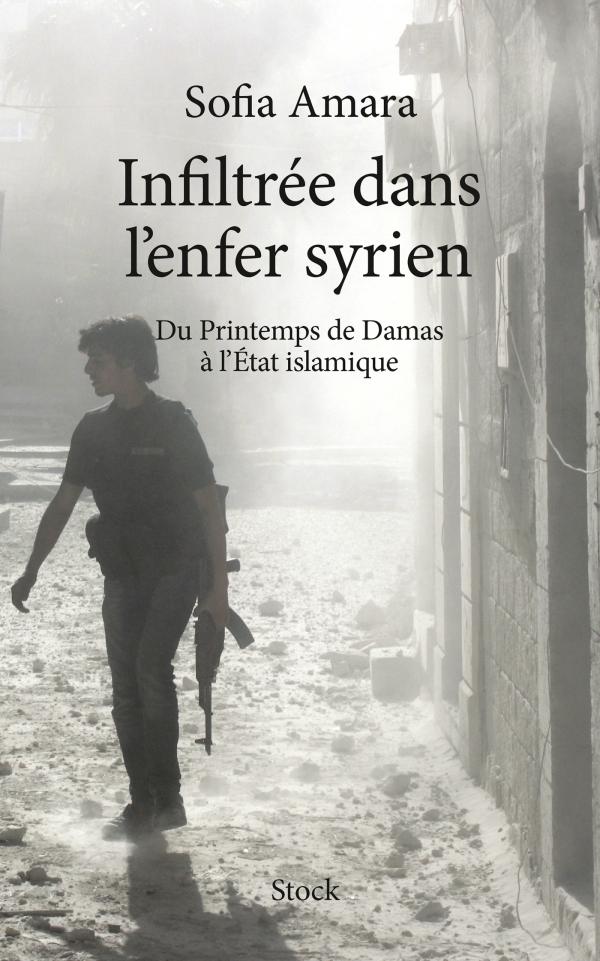 On 15th March 2011, after the Arab Spring in Tunisia and Egypt, the Syrian revolt erupted. A year later, under pressure from Bachar al Assad’s regime, the rebels – who were then advocating a peaceful revolution – took up arms. The journalist Sofia Amara, who was familiar with the territory and had contacts with Syrian activists, covered the conflict. She risked her own life going deep into the country several times. She was one of the few journalists who dared to.

She witnessed unimaginable things, and felt she had to draw them to the attention of the UN. Camera in hand, she shared what she saw and heard: men and women secretly orchestrating demonstrations using social networks, touching examples of humanity, the courage of revolutionaries, the bravery of deserting soldiers, moments of joy when some small victory was won, and the basest acts of torture.

Sofia Amara is a special correspondent in the Middle East. She has directed many television documentaries, including “Syrie, dans l’enfer de la repression” and “Syrie: au cœur de l’armée libre”. Considered the first western journalist to enter Syria, she was awarded the Grand Prix Jean-Louis Calderon in December 2011. 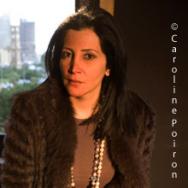 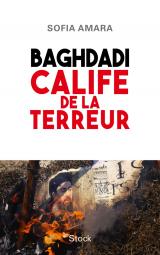