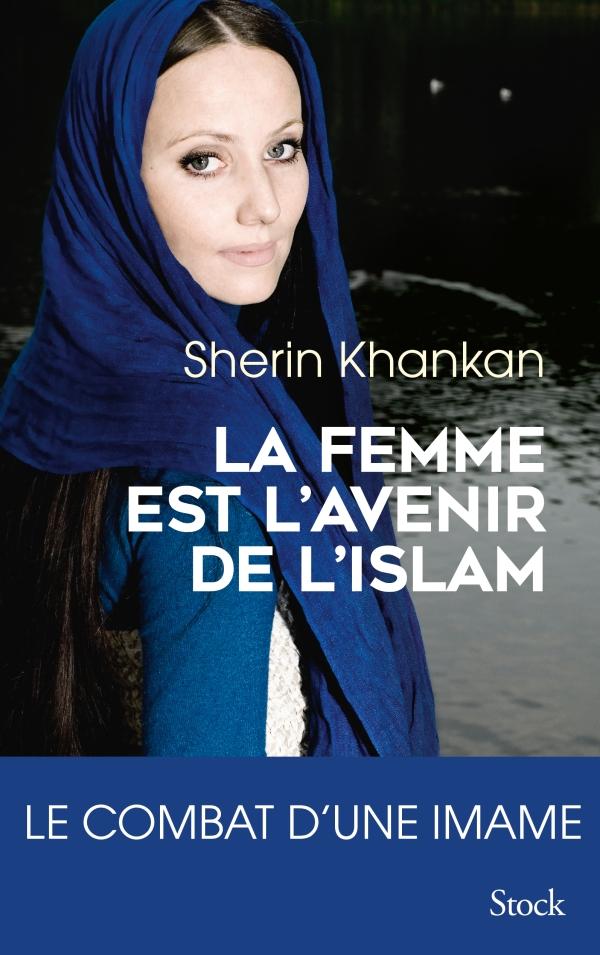 The story of the free-thinking woman imam who opened the first mosque for women in Europe.

Sherin Khankan doesn’t know fear. She relies on reasoning and belief.
In August 2016, Sherin Khankan opened Mariam Mosque, the first mosque for women in Europe. From her home in Copenhagen, the Islamic leader fights for a more progressive and tolerant reading of the Quran, a provocative alternative to traditionalist Muslim discourse and an effective way of challenging the growing islamophobia. At Mariam Mosque, she runs an “Islamic Academy” for women, where Islamic philosophy and prayer are taught. She has also presided over her first interfaith marriages there. Her notoriety hasn’t stopped growing, as the number of talks she gives around the world and opinion articles she publishes in international journals, including many in the Muslim world, continues to grow.
This book evokes Sherin Khankan’s childhood, her conversion, her religious practice, Sufism, her intellectual journey and her family. It also addresses the place for modern women in Islam through the body, beauty and seduction, but also feminism and the veil. We will see Sherin Khankan develop in the heart of her community, enduring threats, scorn, danger and fear. In giving life to this courageous woman, this book follows the incredible journey of a woman imam who is calling Muslims to a gentle revolution.
This story is a first: never has Sherin Khankan, one of the only woman in the world to lead a mosque, spoken of her life in this way. 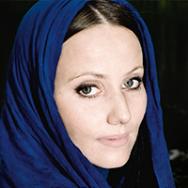