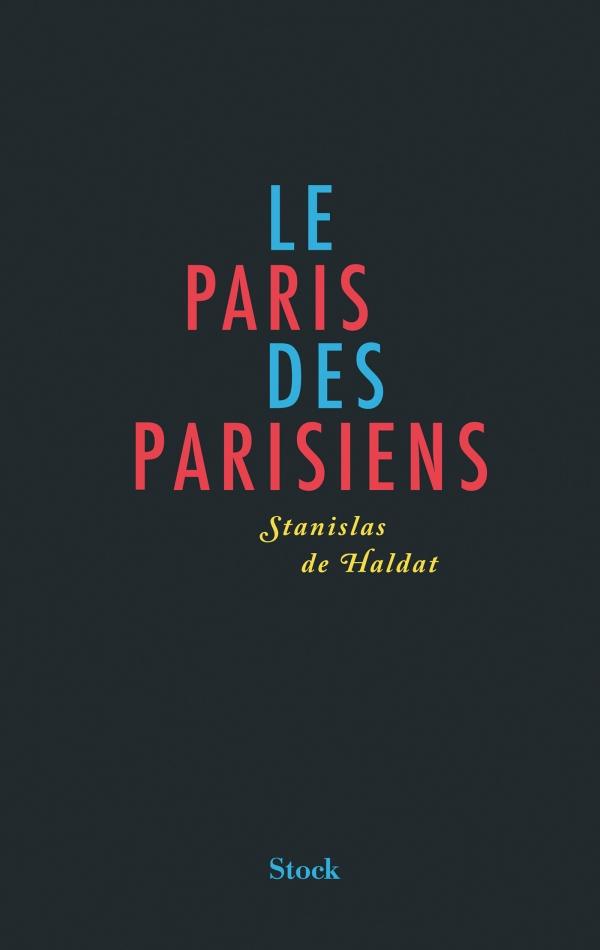 This book gives a voice to a hundred or so men and women of all ages and from all backgrounds and professions, people who have this city in common. Some have always been Parisian, some only temporarily so, some choose to be, others are by chance. They see the city from their own perspective, and their stories – whether happy or painful – piece together this collective observation of a particular environment.

These individuals are not mouthpieces for any association or organisation, any more than the “faces” featured in magazines are. They are a Métro train driver, a film maker, a dispossessed immigrant, a wealthy middle class man, a housewife, a company manager...

They describe, serenely or irately, the pleasures and difficulties of living in Paris, and show us the city in its magnificence and squalor.

Their descriptions take us from a “witch doctor’s” cellar on the rue de la Goutte d’Or to a retired gentleman’s apartment on the avenue Foch, from the emergency department of the Hôtel-Dieu hospital to a gallery in the Marais district...

It’s their city, their life.