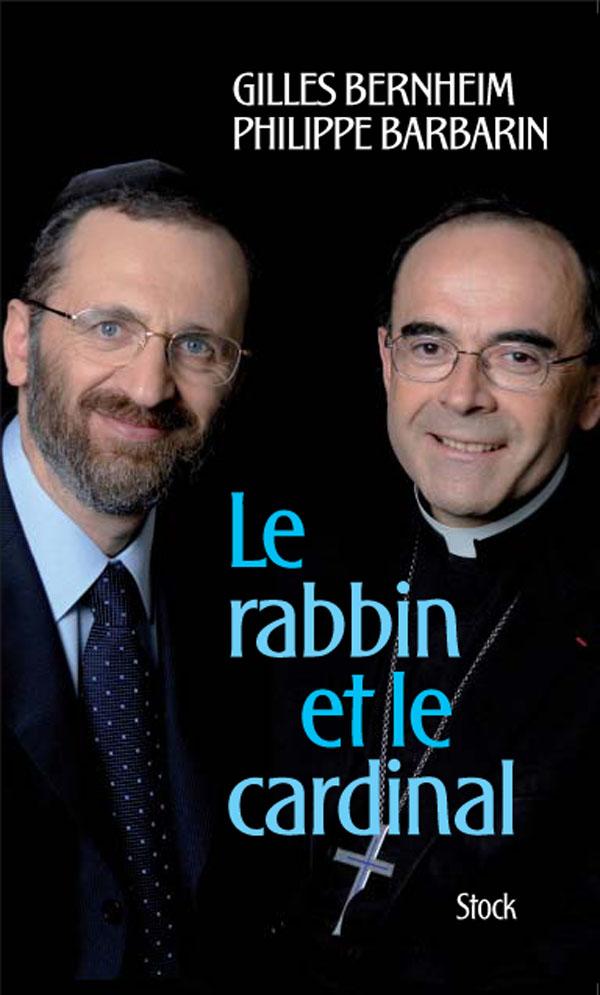 There is a lot of talk about the reconciliation between Jews and Catholics and the ‘dialogue’ between religions. Yet little is happening in practice. This is what makes this book, and the personal contribution of the two personalities who are here engaged in dialogue, exceptional.
Based on a shared sense of esteem, the discussion deals with key questions for both atheists and believers: the place of religion in modern societies, faith, secularity, fundamentalism and its extremisms, moral systems. It does not shy away from controversial subjects – The Catholic Church and anti-Semitism – or personal questions – how one lives with one’s faith, with its rituals; how each interlocutor has discovered the other one’s religion and what it initially meant to him.
This book does not resemble an erudite discussion between theologians, nor does it take the form of a mere conversation. It captures the depth of the intellectual and spiritual exchange that takes place between two key personalities who carry out their function like a vocation, a responsibility and a source of joy.

Philippe Barbarin is the archbishop of Lyon (Primat des Gaules) since 2002. He was made cardinal by Jean-Paul II in 2003 and is a representative of the new generation of French bishops, mindful of traditions, but resolutely open to the contemporary world. « Monseigneur cent mille volts » (« archbishop fireball») as the journal L’Express nicknamed him, Philippe Barbarin likes jogging; the same man is taking part in the Lenten lectures at the Basilica and Religious Art Museum of Fourvière, loves Tintin, and is also considered a papabile. His publications so far have been dealing purely with issues of catechism. This is his first ‘mainstream’ book.

Gilles Bernheim is the Chief Rabbi of the Victoire synagogue of Paris. He is also a Philosophy graduate and a successful candidate in the agrégation. He heads the « Thora et société » section as well as the commission for medical ethics at the Consistory of Paris. He is the vice chairman of the French association for Christian-Jewish friendship. Gilles Bernheim is a regular contributor to the public debate on current social issues: AIDS, poverty, handicap etc.
He has published Un Rabbin dans la Cité (Calmann-Levy, 1997), Le Souci des Autres au fondement de la loi juive (Calmann-Levy, 2002), and Réponses juives aux défis d’aujourd’hui (Textuel, 2003). 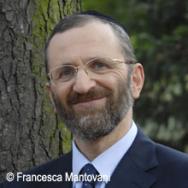 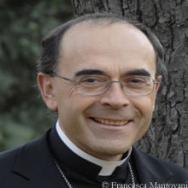 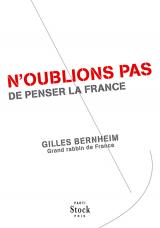 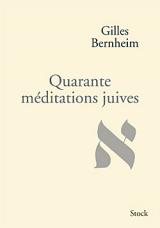