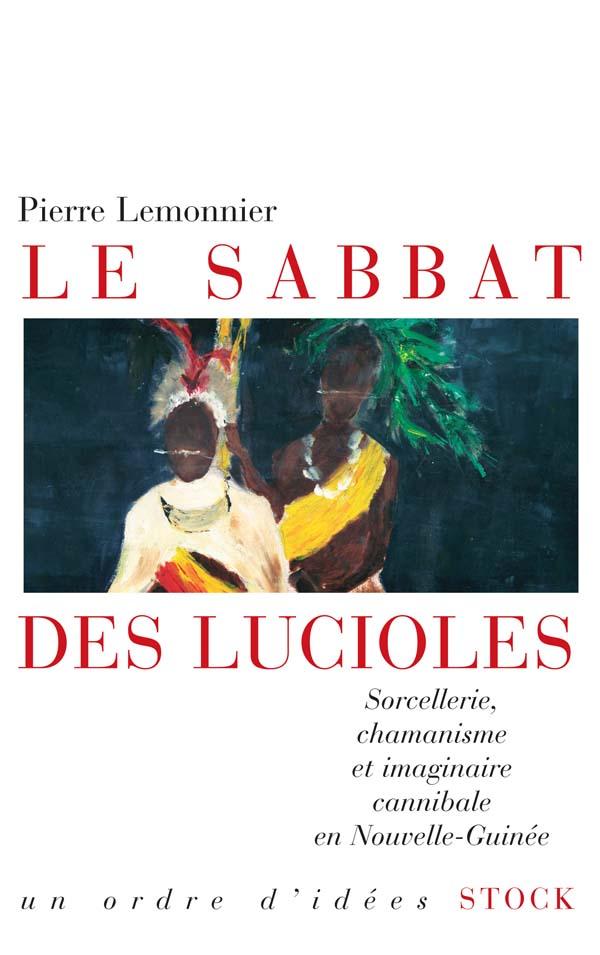 Like any other population, the Ankave in the highlands of Papua New Guinea encounter moments of joy and those of sadness. Yet, while they are trying to cope with misfortune and bereavement, they are disturbed by the emergence of cannibals, called the ombo’. These “invisible” corpse-eaters grind around the deceased and torment the living. Their presence is invading and threatening to such an extent that the Ankave, sixty years after their first encounter with the White, continue once or twice a year to beat ferociously, night after night, on their drums which send the spirits of the recently deceased outside of their valley. This impressive Sabbath destined to make these spectres disappear is one of the important ritual moments of their existence. The role assigned to the Shamans appears to be essential in their battle against these cannibalistic monsters.
For Pierre Lemonnier, studying the ombo’ offers a way to depict the life of the Ankave and to understand how they imagine the world and try hard to act according to this image. Following the tradition of the great ethnological stories, he evokes with talent, clarity and vivacity his stays with Ankave families, re-creates their environment, their way of living and thinking, studies their rites, their practices, their ideas of which the coherence itself founds the identity of their society.
Other than its major contribution to the knowledge of the cultures and social organisations of New Guinea, this book broadens the perspective: by comparing the ombo’s to our witches of the XVth- XVIIth centuries, he actually proposes an original critical reflection on the history of western witchcraft. 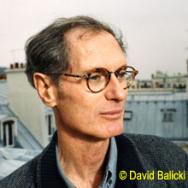