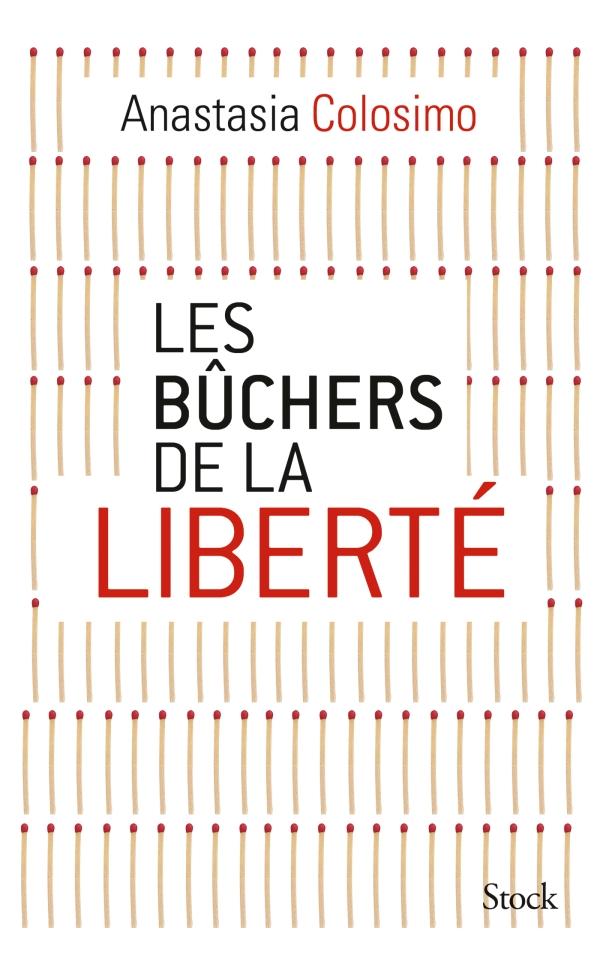 7th January 2015. The attack on Charlie Hebdo shocked France, Europe and the world. The tragedy reopened the debate about the sacred and the profane, and the role of blasphemy. What do we have a right to say and a duty to silence? Where does independence end and respect begin?
This subject is not restricted to Pakistan where sacrilege is punished by stoning. For a long time it was thought France was the exception, that it succeeded better than anywhere else on earth in guaranteeing the freedom of expression promoted by the Age of Enlightenment. The 1881 law concerning the press evaded instrumentalization and deviation. But that took no account of the slow yet undeniable shockwave created by Pleven’s law (1972) against incitement to racial hatred.
Since then denominational defence organisations have flourished. Trials have proliferated, from Houellebecq’s sarcasm about Islam in the magazine Lire to the advertising parody based on da Vinci’s Last Supper. And the loudest of them, the one that sued (amongst others) Charlie Hebdo in 2007 for its caricatures of Mohamed was the very official French Council of the Muslim Faith. These same caricatures made Stéphane “Charb” Charbonnier the subject of a fatwa that ended with his assassination.
Could Voltaire still claim today that France does not deprive the enemies of freedom of their freedom? In the name of tolerance will the French have to tolerate the policing of language? If terrorism is now a key element, does it warrant the sacrifice of a still more essential principle?
The Bonfire of Freedom shows us that banning words leads inexorably to more incendiary acts. The future we are currently shaping is in crisis.