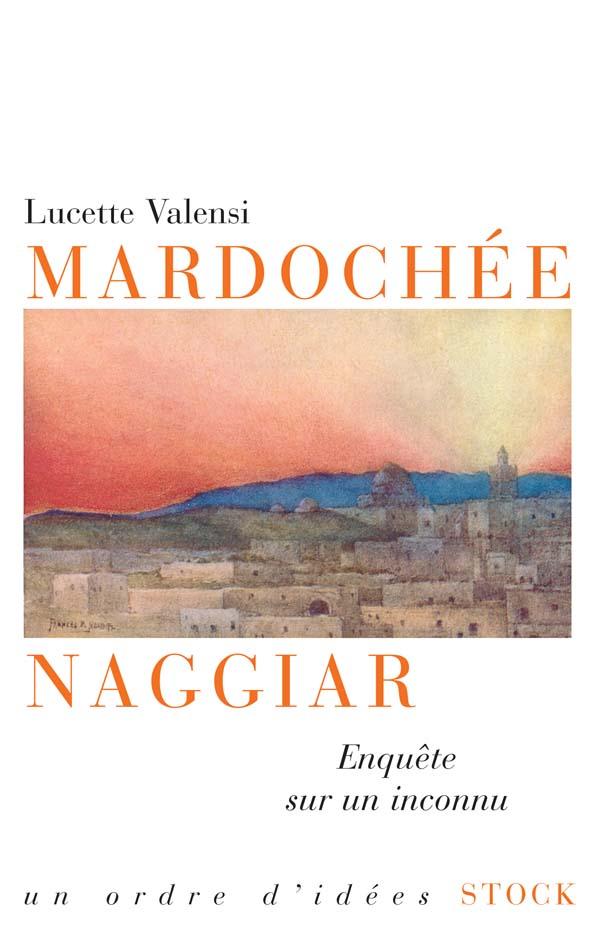 Who was Mardochée Naggiar? An unknown figure whose elusive traces arouse our curiosity. He appears in the diary of an English missionary who spent time in Tunis in 1824: Mardochée Naggiar was this well-educated Jew who for several months served as his tutor in Arabic, and who, he tells us, authored a grammar and a dictionary of the Berber language. Mardochée conversed freely about the condition of his coreligionists in Tunisia; he was well introduced in the palace of the Bey of Tunis, and was equally well-connected in the learned milieu of early 19th century Paris.

This was enough to send historian Lucette Valensi on his trail. She investigates his case, summons the testimonies of his contemporaries, and progressively outlines the portrait of Mardochée Naggiar as mirrored by those he interacted with. The man traveled, made acquaintances, and developed close ties with various European orientalists. We follow him to Paris under the Consulate and early years of the Empire, where he lived near the Place des Victoires, frequented the National Library, met the illustrious Silvestre de Sacy and other scholarly figures of European Orientalism for whom he translated Arabic manuscripts. He then shows up working as a merchant, copyist and translator in Trieste, from where he provided Arabic manuscripts to erudite friends all over war-torn Europe. Later, we find him in Tunis in a variety of roles: he provides Arabic manuscripts to Count Camillo Borgia, a pioneer in local archaeology, he is employed in the palace of the Bey as an official interpreter, he conducts business with European consuls in the Christian quarter, or as a merchant in the harbor. During all of this time, he remains a resident of the Jewish ghetto (hara) of Tunis where, in his later life, he remarries with a much younger woman.

Lucette Valensi skillfully pieces together these dispersed fragments to construct a gripping account of Mardochée Naggiar’s life and times, bringing back to life this singular individual at the crossroad of several worlds, whom history had forgotten. 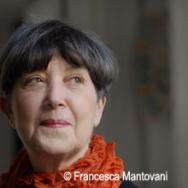