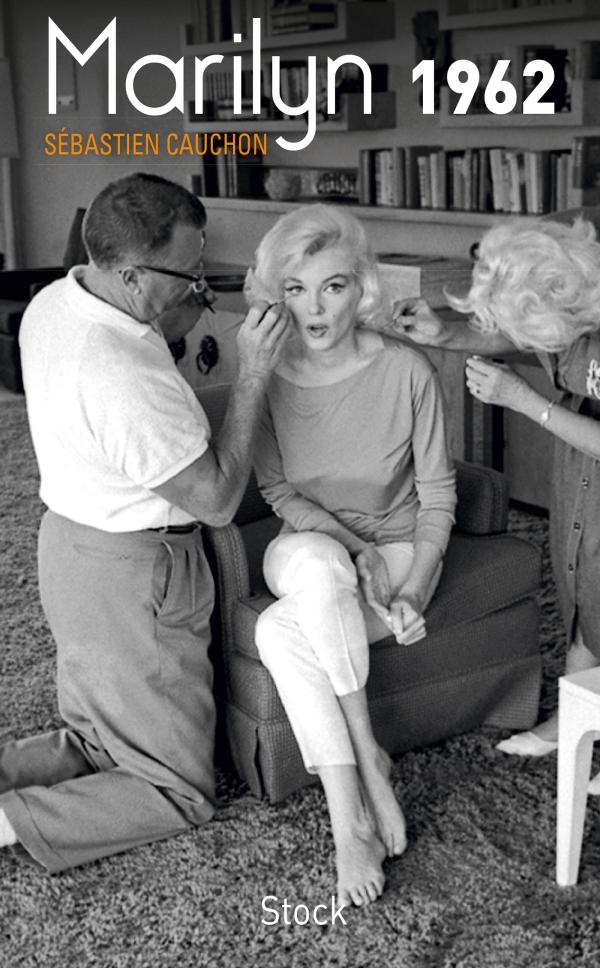 Eunice, Whitey, Agnes, Ralph, Ralph again, but also Paula, Inez, Larry, Evelyn, Cherie, Bert and Pat. Marilyn Monroe spent her last months with these people in Los Angeles in 1962. Acquaintances, fellow actors, close friends… in fact almost all were employees. Housekeeper, make-up artist, masseur, psychoanalyst, coach, accountant, photographer, body double, publicist… An army of shadows comprising allies from the early days as well as new recruits; some outspoken, some discreet; great professionals and hangers-on. An entourage for want of a family, and in its midst are latent rivalries, suspicions, betrayals and sometimes genuine friendship.
90! Had she survived the night of 6th August 1962, Marilyn Monroe would be celebrating her 90th birthday in June 2016. Who were these twelve people, the witnesses of her last hours, and what relationship did they have with the woman who died at 36, universally adored but all alone in her sparsely furnished house in Brentwood? Some refused to betray her confidence, others have benefitd from a fleeting connection with the icon. Almost all are now dead. Twelve protagonists in this “true novel” of Marilyn’s last months in 1962. 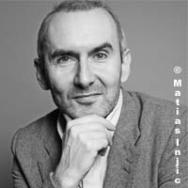