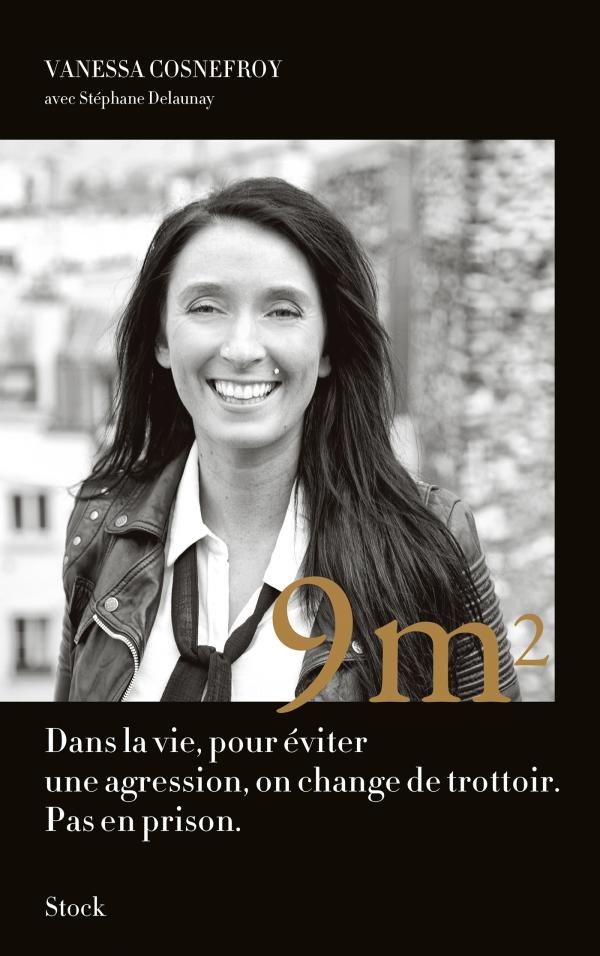 NEUF METRES CARRES
Auteur
Vanessa Cosnefroy
Stéphane Delaunay
Parution :
09/04/2014
Collection :
Essais - Documents
“If you want to avoid being attacked in life you cross to the other side of the road. Not in prison.”

Vanessa is known as 9-3, a nickname that comes both from her birthplace and a need to forge a new identity for herself in the eleven prisons in which, aged 23, she will serve various sentences. And what is her crime? Her huge crime that costs her all this time spent in a world of violence and savagery in the company of hardened criminals? A scam as part of an organised gang, a case of bank fraud with its retinue of false cheques and re-offences.

This personal account is written in acerbic, tragic, sometimes funny prose utterly unique in prison literature: a woman’s voice, a bundle of pure energy, violence and vitality, the initiation of an apprentice thief who reacts in a flash, rebels, revolts and then, on her progressive descent into hell – punctuated by the occasional dazzling meeting with a warder or fellow inmate – it is in prison in Nice that she eventually finds a little humanity and, why not, a form of redemption.

Vanessa Cosnefroy was released on parole from Nice prison in June 2012. Since then she has been given housing and advice by the Soleillet organisation in Paris. Having spent a year in a temporary administrative position, she has just secured a permanent employment contract.

With several years’ experience as head of communications in various institutions, Stéphane Delaunay founded a  magazine for a federation of social integration organisations. That is how he met Vaessa and decided to help her tell her story. 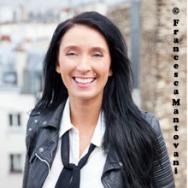