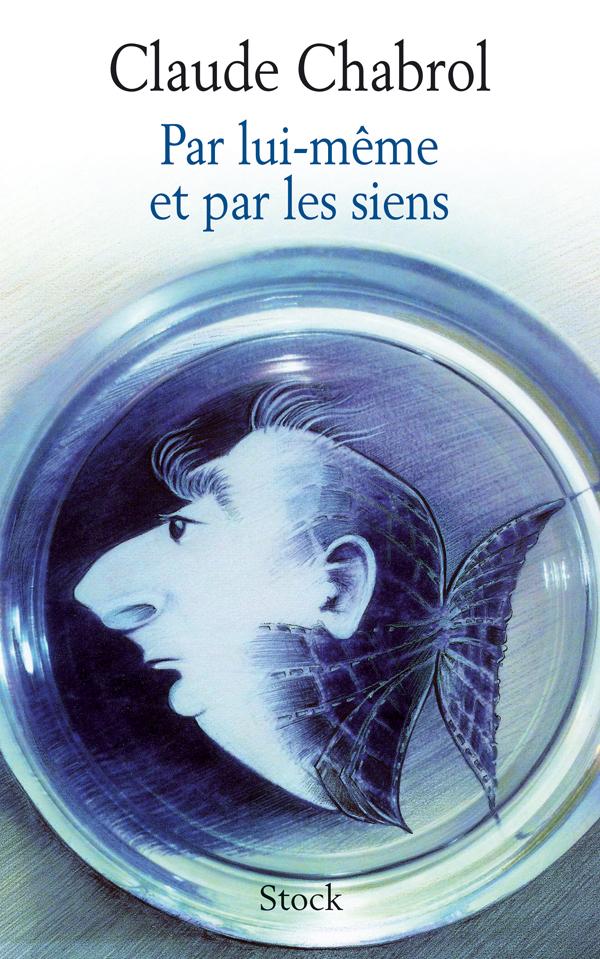 BY HIMSELF AND THOSE CLOSEST TO HIM
Claude Chabrol
April 2011, 240 pages

“In January 2010, shortly after Éric Rohmer’s death, Claude Chabrol finally accepted a project he had been delaying for years: to look at his life, think about himself and his work, go over an existence entirely devoted to an almost exclusive passion – film. At eighty, the time had come for him to do it, he said, even though he loathed anniversaries and round numbers. Then began a period of just over six months and a series of meetings during which this giant of the New Wave whose modesty is both legendary and bizarre, allowed himself to open up the secret drawers of his heart and his memory to piece together a patchwork of his work and his women, his stories of police and politics, his childhood diseases and his beatitudes, but also old age and death… It was hovering close-by, not that anyone knew. And the voice fell suddenly silent when Claude Chabrol interrupted our conversations to embrace a fate that took him away within a fortnight. So quickly.
So this book, which will always be a unique adventure, changed its form. On the one hand, the filmmaker talks about himself, as he would like to be seen. On the other, those closest to him – from Stéphane Audran to Mathieu Chabrol, his musician son, from Cécile Maistre-Chabrol, his daughter and first assistant, to Aurore Chabrol, his third wife who was also his continuity girl – reveal the man they knew and loved. And the two images come together and combine tremblingly to form the portrait of a Chabrol who was more complex and secret than he allowed anyone to believe.
In exploring these whispered confessions and impressionistic recollections, which he wrote in the last months of his life, Claude Chabrol  dredged through his memories for the first and last time, drawing on his life and his films which were one and the same thing. He talks about everything: money, women, love and sex, jealousy, death, politics, his joys and disappointments, his youth and his old age, his tone as tentative as it is sincere, a note of laughter never far away, giving us keys to his films and, for the first time, throwing light on his life as a man.”
Michel Pascal 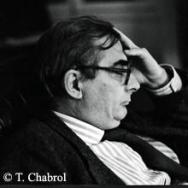