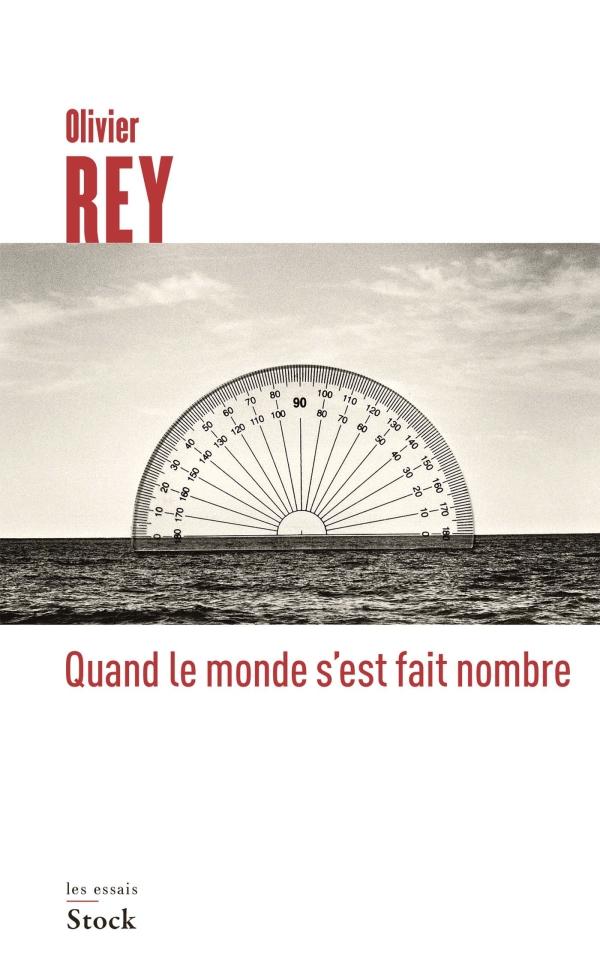 Statistics have become the keys to modern society. Curves, indexes, graphs and rates tell us what to think of reality. Statistics have become “an all-encompassing social fact”: they cover everything in society and its institutions, and directly or indirectly they affect every aspect of our lives.
This new system is the culmination of a movement initiated at the birth of the modern era and which saw extraordinary expansion in the first half of the Nineteenth Century. Former regimes were swept aside by the industrial revolution, and these strange previously unknown models emerged: large societies of individuals. Nations became mysteries even to themselves. It was in the hope of understanding these mysteries that an avalanche of numbers, a flood of figures and tables started to appear across Europe. We are the heirs to that dynamic. If we now want a clear idea of what’s going on and to have some hope of loosening the knots tying us down, we need to go back to the moment when those knots were first tied – we need to understand why and how the world became numbers. 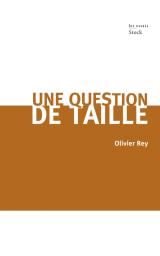