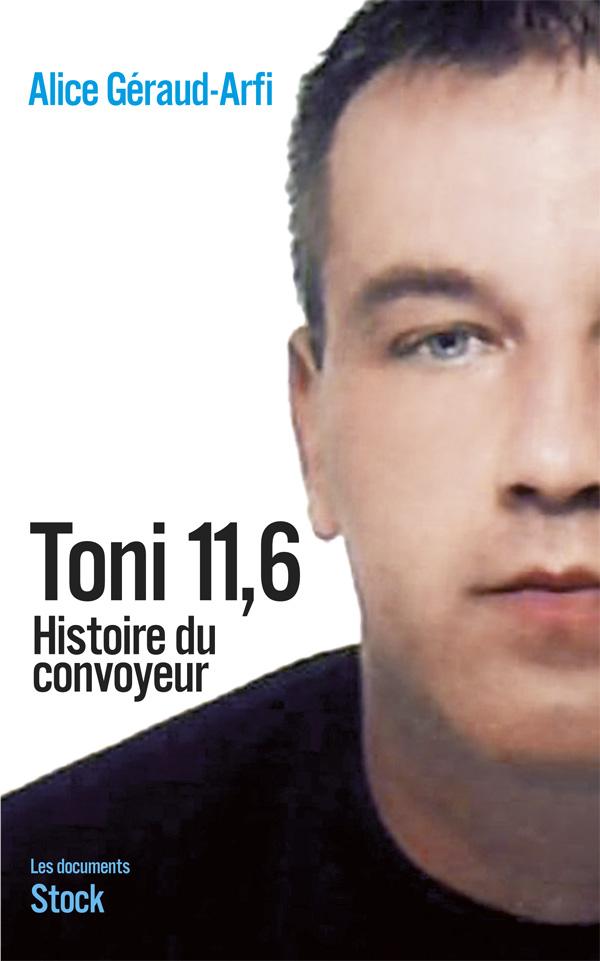 At 10 o’clock in the morning on 5th November 2009, Toni Musulin presses gently on the accelerator of his armoured truck. In the back of his vehicle sit 11.6 million euros tied up in bags.

In a few days, this anonymous convoy driver working for Loomis becomes a public figure. He is “the author of the break-in of the century”, sparking a media frenzy revolving around his modus operandi that involves no weapons or violence, and around a haul with an unprecedented value.

Since his escapade, Toni Musulin has been grounded (and floored !) as his name and picture are constantly circulated on the internet. Right from the start he knows that, because of this media coverage, he will never recover the nine million left in his hideout. He watches as the plan he worked on month after month, detail by detail falls apart. After two months on the run, he decides to hand himself in, but then refuses to speak. Confronted with questioning, he opts for total silence. Confronted with a judge, he plays with the character that has been attributed to him. Then, thanks to interviews held with him from his prison cell, he finally talks.

He describes that day on 5th November. And the days that followed. His story. The 2.5 million of his haul that is still missing. And that the police are still looking for.

Alice Géraud-Arfi is 34 and lives in Lyon where she has been covering social and political news for Libération since 2001. A regular contributor to several magazines, she is also the author of Lyon, révolutions tranquilles, published by Autrement in 2006.