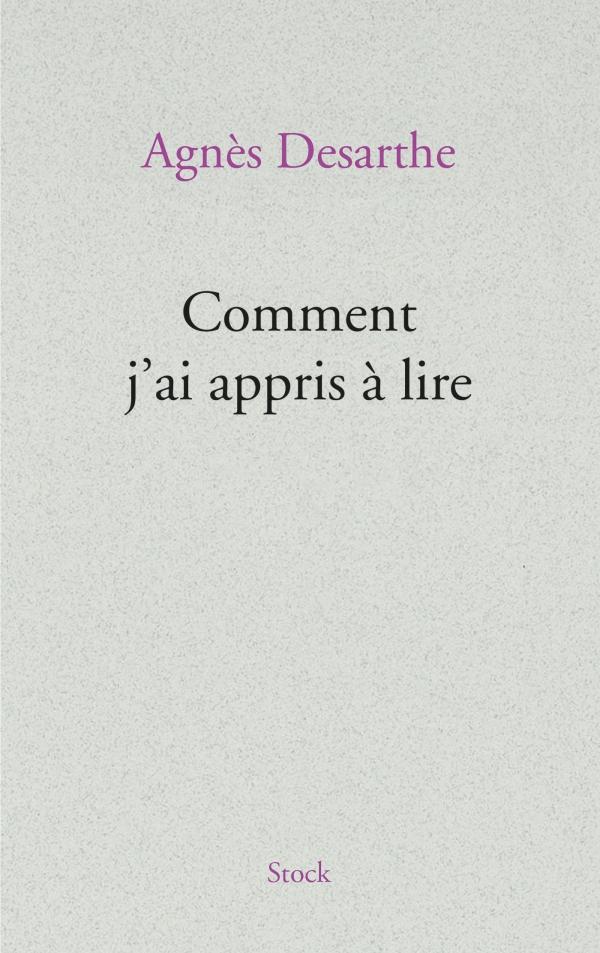 “I found learning to read one of the easiest and most difficult things. It happened very quickly, in the space of a few weeks, but also very slowly, over several decades. Deciphering a sequence of letters and translating it into sounds was a game. understanding the meaning of it was an often arduous crossing and one that, until writing this book, I found profoundly mysterious.
I came to realise, then, that this apparently simple act had been thwarted, hindered by an almost insignificant incident, an everyday childhood upset, but one that never found a means of expression because its reverberations were too huge and, more importantly, haunted by too many ghosts.
Writing and translating taught me to read, and they are still teaching me to this day. Now that reading has become my main occupation, my obsession, my greatest pleasure, my most reliable resource, I know that the job I have chosen, the job of writing has only one purpose, finally and continuously facilitating further reading, which is simultaneously a means to a soothing otherness and to an inevitably incomplete resolution of the enigma that our own personal story represents to each of us.”
Agnès Desarthe 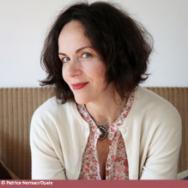