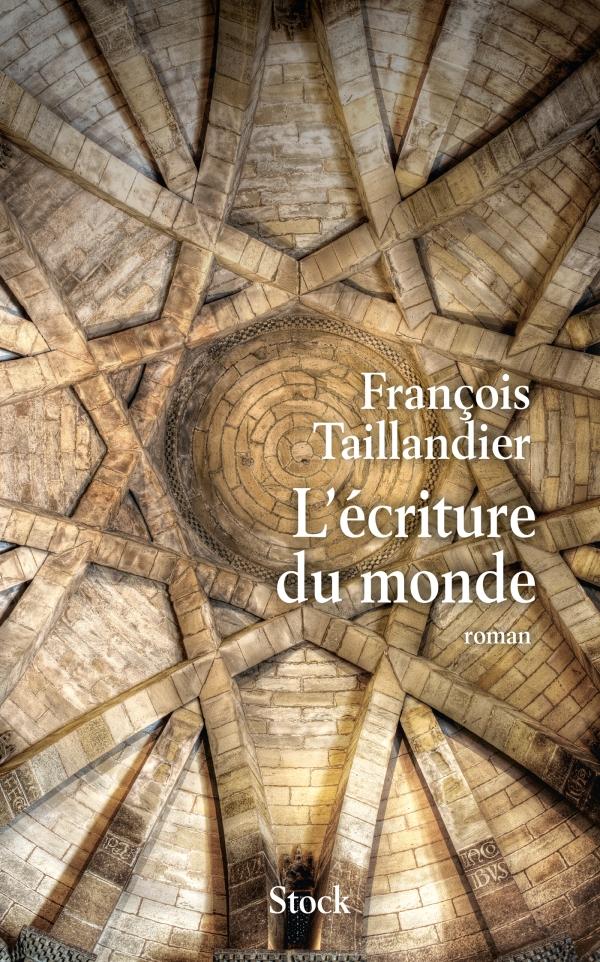 WHEN THE WORLD WAS WRITTEN

L’écriture du monde is the first volume in a three-part historical account which will explore  the dark centuries that lie between the official end of the Roman Empire in the West and the Eleventh Century, when kingdoms were being established and sketching the beginnings of our modern nation states. Centuries of slow cultural change: the spread of Christianity; the appearance of Roman art and of literature in “common” languages; the rise of Arab Muslim culture to the south of the Mediterranean while the Roman Empire stood its ground in the East and Constantinople.

This first volume covers the whole of the Sixth Century, a complicated, little known time when so much first began and when Mediterranean unity disappeared, creating the beginnings of a Europe separate from the East.
We discover the century through two remarkable lives.
First that of Magnus Aurelius Cassiodorus (Cassiodorus), born around 485 and who died around 575, a Roman aristocrat who became an advisor to the barbarian king Theodoric, the new leader of Italy with his capital at Ravenna. The brutal recapture of Italy by Justinian crushed his dreams of reconciling the indigenous people and the incoming Ostrogoths. When he was 60 he founded a monastery in Calabria, and collected thousands of books (on philosophy, medicine, architecture, mathematics, literature, theology) and had them copied. This man, who died at the age of 90, was a witness to and a key player in a century of upheaval.
Towards 560, another people, the Lombards who were known as the Barbarians, seized power in Italy. The 17-year-old Bavarian princess Theodelinda set off alone for this country she knew nothing about and offered herself in marriage to King Authari. For more than twenty years she had considerable influence on how Italy developed. She ruled with a rod of iron, subjugating minor leaders in Lombardy and inciting them to respect Christianity while she herself became a representative for and an accomplice to Pope Gregory the Great.  Theodelinda’s tomb still stands in Monza and she was canonised by the Catholic Church.
Cassiodorus, Theodelinda, Gregory: in a chaotic world these individuals strove to establish the spiritual, intellectual and political foundations for a new society, and saw the contours of our modern day Europe emerge.


François Taillandier is the author of Anielka, awarded the Grand Prix for a novel by the Académie Française, Stock, 1999, and Le Cas Gentile, Stock, 2001. In 2010 he published Time to turn, the last volume – after Option paradis, Telling, Il n’y a personne dans les tombes and Les romans vont où ils veulent – of a remarkably ambitious fictional project: La Grande Intrigue. 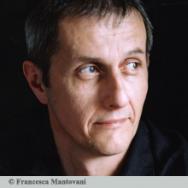 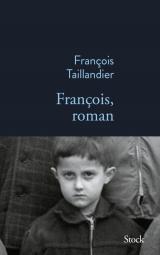 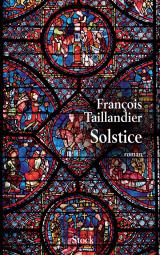 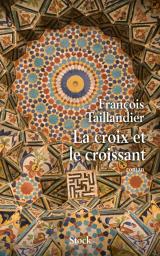 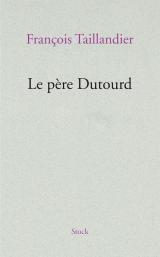 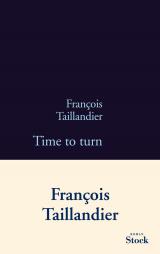 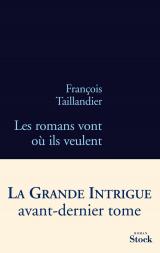 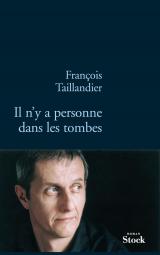 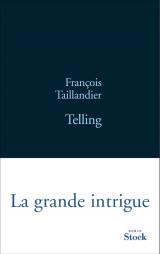 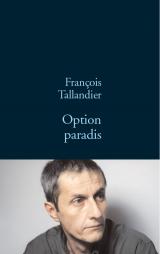 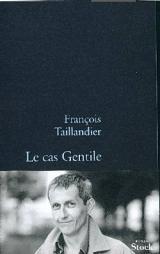 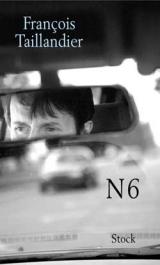 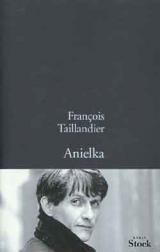