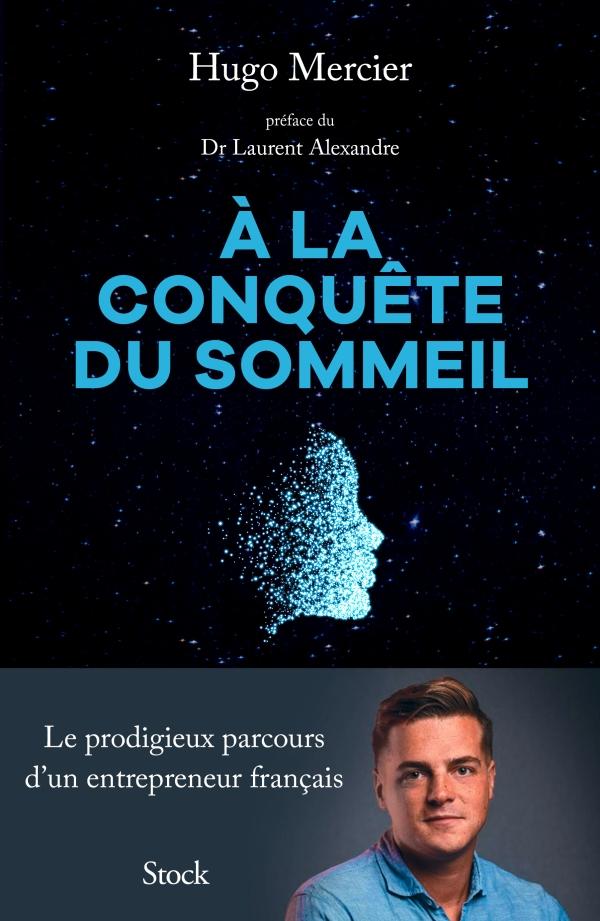 The success story of Hugo Mercier began when he discovered a radically new concept  : by sending sound stimulations to the brain at specific moments during the night, scientists have been able to improve the quality of deep sleep of patients. Thus, he launched himself into the development of the first non-invasive solution to combat bad sleep. In 2014, the start-up Dreem was born, its first product being an eye-mask to wear during the night which measures brain activity  and sends sound stimulations during deep sleep. This book gives an overview of the way in which our sleep functions, the origin of its troubles, and how to tackle them.

Hugo Mercier got his A-levels at 14. Graduate of the École Polytechnique and of Berkeley University in IT and Mathematics, CEO at just 25, he was elected in 2017 as one of the best 35 European innovators under 35 by MIT, and one of the 30 most influential French people under 30 by Vanity Fair. The Sleep Revolution is his first book. 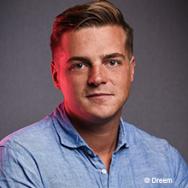