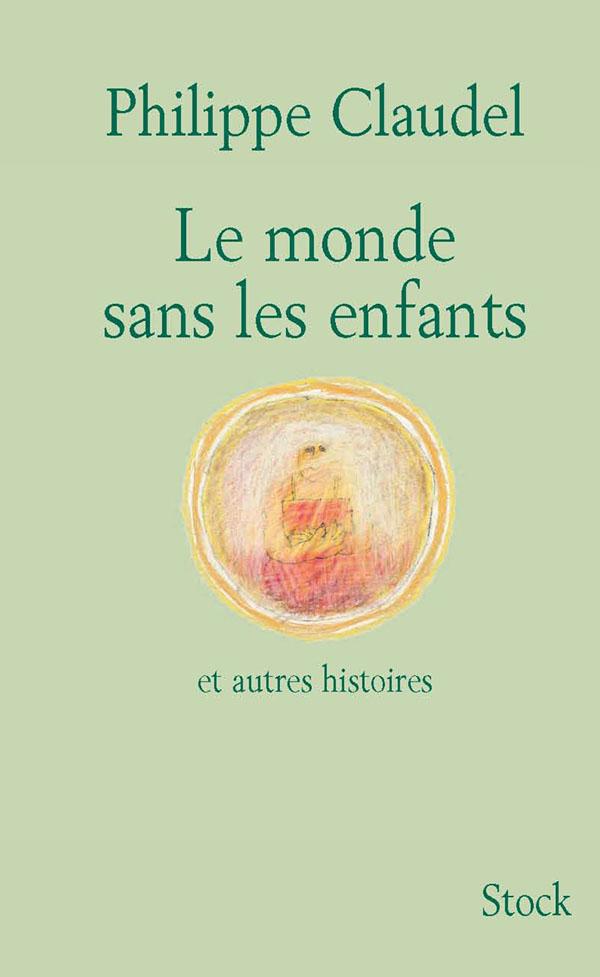 Today’s children are not easily fooled, but they remain children all the same, with the anxieties, naivety, questions and hopes of children. The stories contained in this book are often funny and comical, but they open a poetic and sometimes philosophical window onto the world. As the words unravel, we meet a stream of kind-hearted characters: clumsy fairies, worries-sweepers, nightmare hunters, little girls who invent vaccines to make people happy, and many others. Through them, and with his usual sensibility, Philippe Claudel addresses delicate subjects and taboos – neglect, illness, war, death, difference, as well as all these small fears and complexes one has to get over in order to grow up.
These are stories to share with the rest of the family; an invitation to start a dialogue, to discuss with adults once the book is finished. Indeed, adults forget too easily the children they have been, and their responsibility towards generations to come. Pierre Koppe’s superb illustrations accompany the text of this affecting book destined to all.

Philippe Claudel is the author of Les âmes grises, which was awarded the Prix Renaudot in 2003 and which is translated into thirty languages, and of La petite fille de Monsieur Linh (Stock, 2005). His novel Le rapport de Brodeck was awarded the Prix Goncourt des lycéens in 2007. Illustrated with shooting stills, Petite fabrique des rêves et des réalités includes the script of Philippe Claudel’s first film, Il y a longtemps que je t’aime, out in cinemas in France on March 19 2008, starring Kristin Scott Thomas and Elsa Zylberstein. 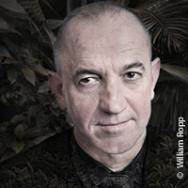 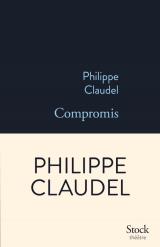 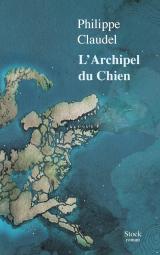 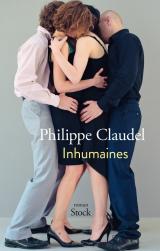 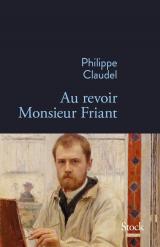 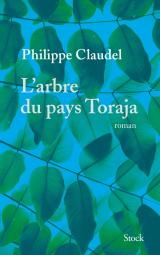 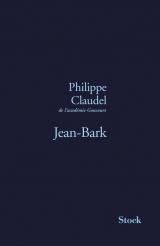 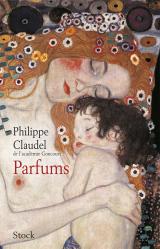 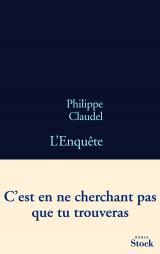 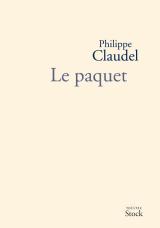 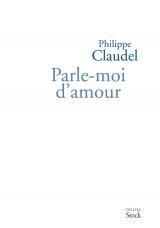 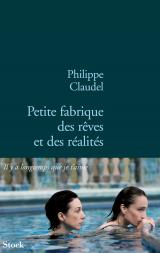 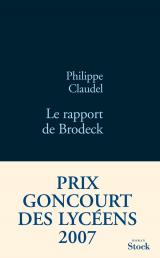 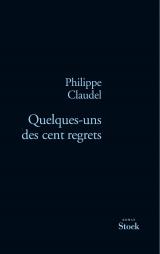 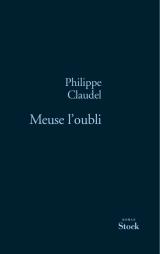 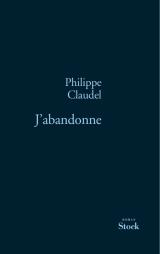 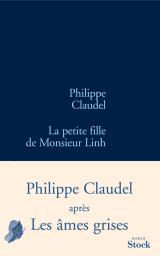 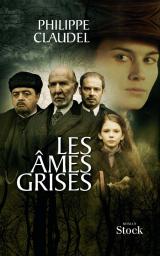 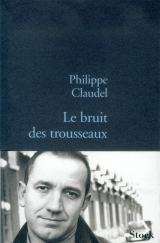