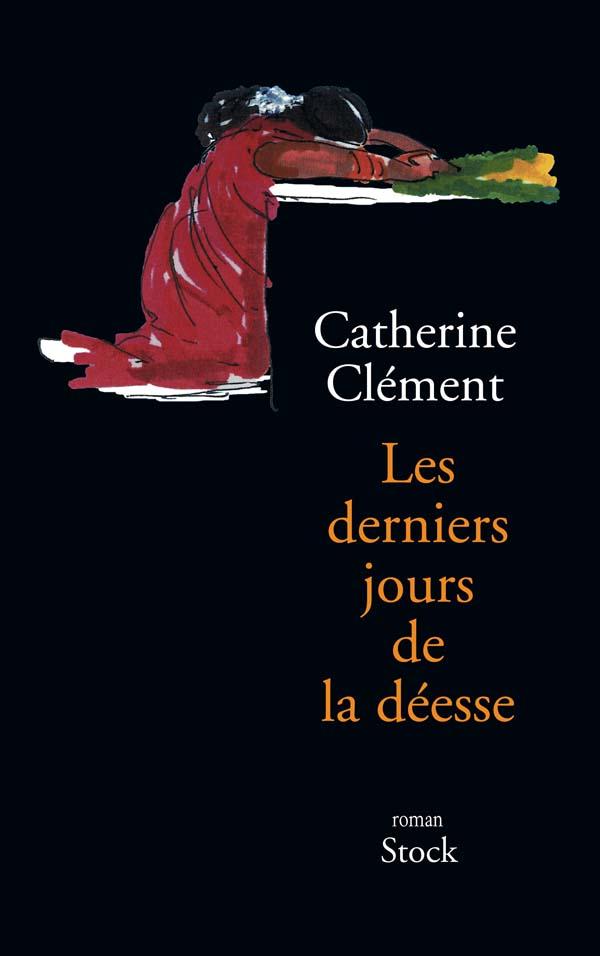 The last days of the Goddess

In India, she is a goddess. One calls her Amma, the Mother. Today, she has decided to die, to abandon her aging body, to leave the ashram and her followers and to join her beloved, her divine half. But just before the official audience, a young photographer approaches the Mother, of whom he has to make a portrait. He is full of questions and of fury, and he knows a lot about it on the lady who, formerly , on stage, was called Rachel Ephraïm. The next day, he has mysteriously disappeared , and the goddess is not any more.
On Coromandel's coast, in the City where the divine lovers lived during twenty years, one worships their double grave, that of a single God united in two persons, male and female. Somebody — a voice — leads the inquiry and questions those who knew the Mother : her followers, her faithful companions, the consul general of France, the Pandit, her enemies, her family, the witnesses, friendly or hostile, of her official or secret life. In the course of conversations appears the fascinating portrait of an exceptional woman. Who was really Rachel Ephraïm ? How did this woman, a Jew from Egypt, a former opera singer with a troubled life, become a goddess in India ? Why is her death surrounded with shadows ? From Villanour to Delhi, through Darjeeling, Haïfa in Israel and the Valley of the Loire in France, the inquiry brings many surprises. It takes us deep into the mystery of Southern India, this mystic and sensual country, and leaves us dazzled by the beauty of its rice fields and the intensity of its cities.
Catherine Clément, who lived five years in India and returns there every year, offers us a story of love and suspense imbued with the powerful and bewitching colours, sounds and smells of the country.

Philosopher and novelist, Catherine Clément also trained in psychoanalysis. She has published about forty works, essays on anthropology and psychoanalysis as well as novels which have proved extremely successful in France and abroad : Martin and Hannah, Edwina and Nehru, Theo's Odyssey... 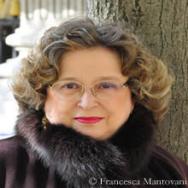 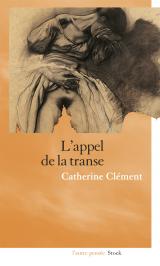 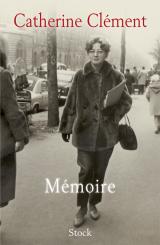 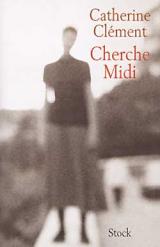