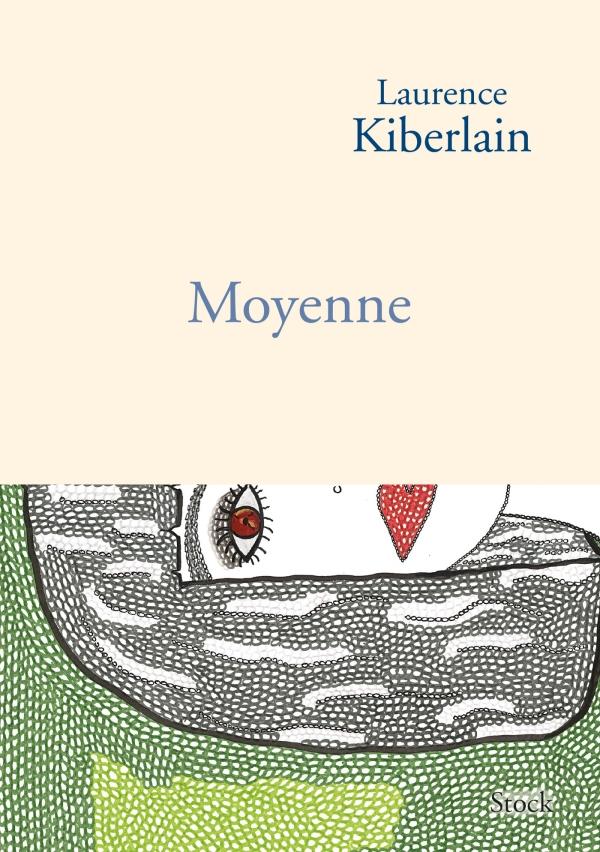 Laurence Kiberlain has the remarkable modesty to confess she is “average” at everything. She has had complexes since early childhood, feeling ugly and  uncomfortable with her own image, her thoughts and her excessive sensitivity. And yet her family is loving, she has plenty of friends and boyfriends. How can she really complain? So she voices her feelings by describing herself in ferocious terms.
Her defence is to persuade us she doesn’t have much going for her. But, during the course of this book, written with disarming sincerity and touching candour, we realise there is nothing average about her. She breaks away from an abusive partner, copes with the loss of a child, discovers that her daughter is physically handicapped and learns to live with this. For her, the last sixteen years have been punctuated by the reality of hospital stays, doctor’s appointments, operations and sessions with  physiotherapists and psychiatrists. Tackling things that seem far from normal to other people, and the day-to-day things that carry on around them.
Laurence Kiberlain thinks that it is her daughter who made her less average. She openly tells her that, at various stages in her life, she herself felt handicapped.
Everything is laid bare in this book. No one is average. Each of us lives with our fears that do not fade with time or experience, but we learn to live with them.

For many years Laurence Kiberlain worked for artists agents, looking after both established actors, directors and screenwriters, and newly discovered talent. She stopped working for many years in order to look after her daughter. Then she took up painting and drawing with felt tips, skills which became her job. Average is her first book. 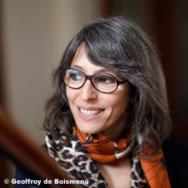