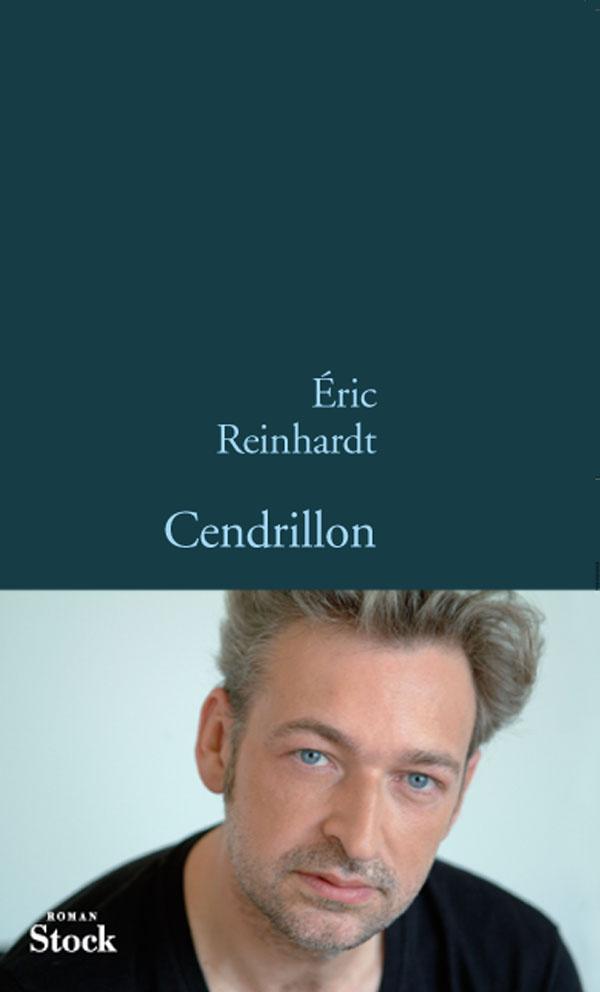 Laurent Dahl runs away, leaving behind his wife, children, London flat and servants. His dazzling rise in investment business has just ended in bankruptcy, making him lose several billions of dollars.

With weapons hidden in the boot of his car, Patrick Neftel speeds along towards a television studio to accomplish the radical and desperate gesture that will at last give him the feeling that he exists.

Thierry Trockel is driving his wife to an isolated manor house in the outskirts of Munich, where they are to meet a couple they contacted through the internet.

Through these three characters, Éric Reinhardt, author of Moral des ménages, pursues his critical observation of the contemporary middle-classes and reveals the brutality of a world that incarnates itself in the plight of traders drunk with victory, social success’s castoffs, submissive and humiliated parents, angry teenagers, greedy and ambitious youths. It shows a society stuck between arrogant and dilapidated celebrities and leftist intellectuals contemptuous of those that society rejects.

Well documented, precise and captivating, Cendrillon, or in English Cinderella, is the novel we were waiting for; a novel about our globalised world. We get caught up by the perilous gambles of speculators and the vertiginous mechanics of investment business. We fearfully slide into the intimacy of a young, lost man who dreams of being a killer.

Reinhardt’s is a powerful and cruel tale, yet in his book the taste for happiness always counterbalances the reigning brutality. Through the evocation of the arousing attraction of red-heads, the grace of the Opera’s ballerinas, as well as Mallarmé’s poetry, the author celebrates the magic of his favorite season, autumn. The most dazzling pages of the novel, however, are devoted to the queenly figure of Margot, whose love can on its own lift the weight of fatality.

At the end of the journey that it sets forth, Cinderella, novel of passion and war in which laughter is bitter but tears joyful, becomes the most moving of novels. 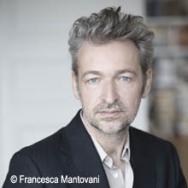 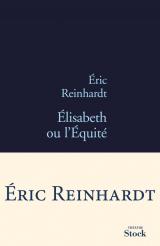 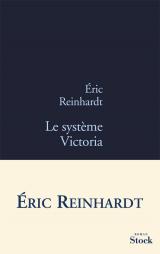 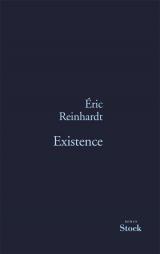 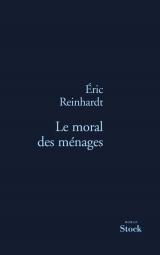