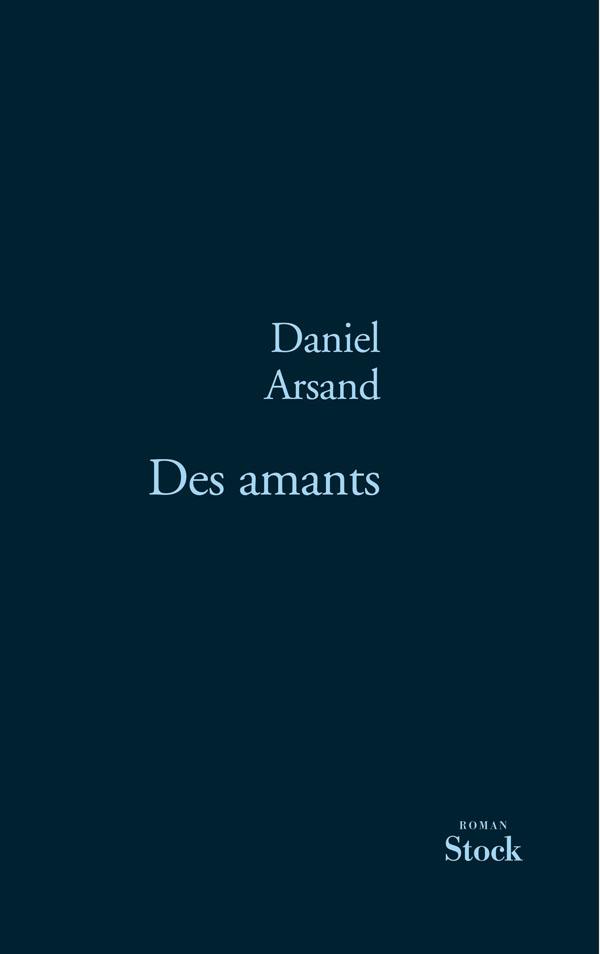 1749. Fifteen-year-old Sébastien Faure is tending a flock of goats and ewes when a galloping horse suddenly appears and throws off its rider. With some dried plants, Sébastien manages to awaken the heavily injured Balthazar de Créon. The latter promises that from now on, he belongs to the boy. Faithful to his promise, Balthazar comes back a couple of months later and takes Sébastien to the Créon castle in order to train him, to make him become the king’s doctor, and above all, to love him. Balthazar and Sébastien live their passion hidden from society. At the time, male lovers are insulted, they suffer from violence, and are killed.

Nevertheless, the fury of the world catches up with them. Rumours are set afloat at Court, where Créon is seen less and less; he is accused of the worst crimes and his process is merely a matter of time. Balthazar ends up at the stake, whilst Sébastien has to flee and hide his feelings.

Des amants is a magnificent song about love and humanity. Through this incandescent and passionate love story, Arsand denounces the intolerance of yesterday’s and today’s society towards two men who love one another. 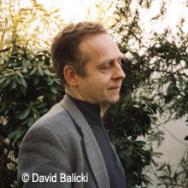 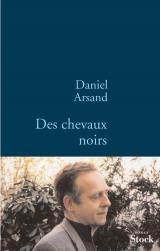 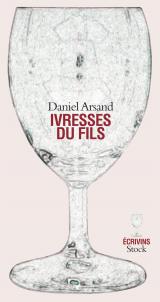