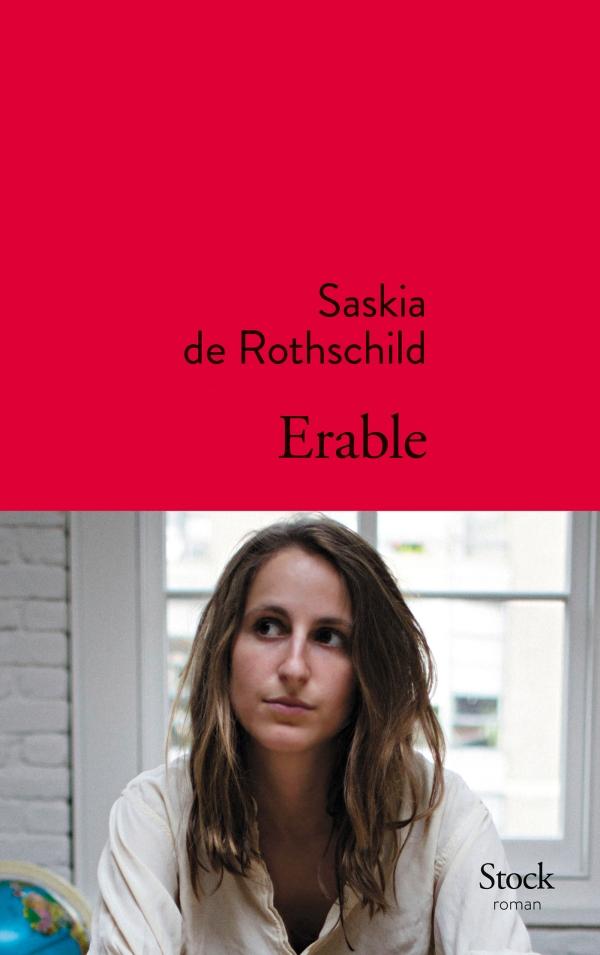 Who do you thank when, just because the bus is running late, you meet the soul mate you will choose to spend the rest of your life with? Fate. But what would happen if it too, this faceless good Samaritan, were the result of some calculation? Just one word: Fortuna, a company with a very politically correct shop front but machinations worthy of a demonic laboratory. At the controls of this great hoax is the misanthropic megalomaniac Jean-Charles Erable, who came into this world on 1st January in the year of grace 1979.

And so it is, as the heavens have decided, that he shall reign over all. But Erable wasn’t born into the right family, and in order to counter this determinism, he has to reinvent himself, eradicate his past and neutralise his family.

Supporting him at the head of this enterprise which interferes with the normal course of existence, is a young man he has chosen and convinced – with well-chosen lies – of the validity of his idea. Thomas Berger lost his wife and child in an accident which he feels was entirely his fault, an achingly sad man whose last resort is to invest in Fortuna in the hopes of spreading happiness, given that he cannot experience it himself.

Fortuna is the product of a twisted mind, but it works. And while some praise this fate-generator, every target is subjected to a probing questionnaire which records their habits, tastes, strengths and weaknesses.

But the machine goes wrong. The all-powerful Erable becomes infatuated with one of his subjects, and gradually loses control – firstly of other people but then of himself.

Born in 1987, Saskia de Rothschild is now a journalist with the International New York Times in Paris. Erable is her first novel. 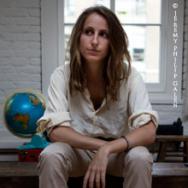