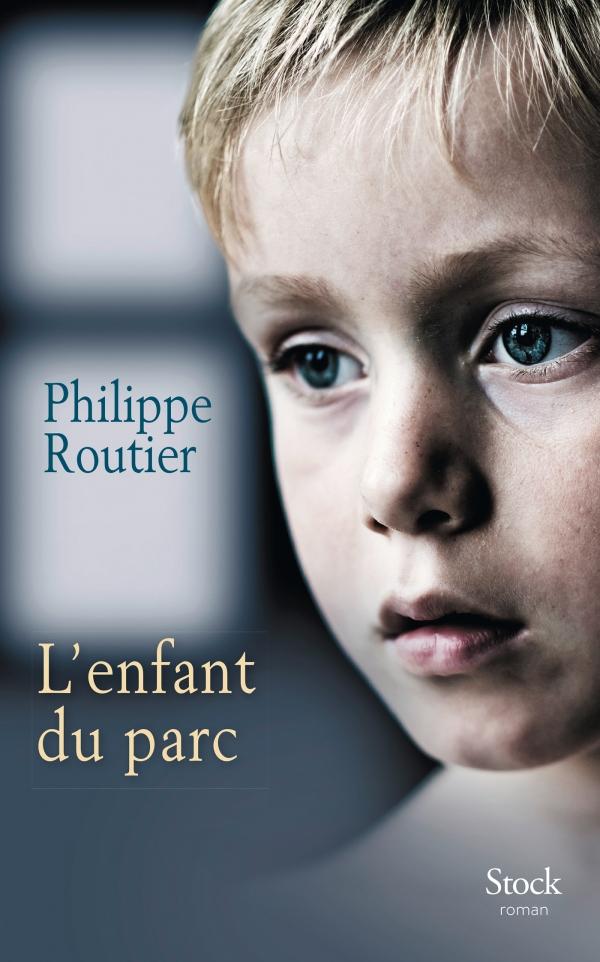 Juliette, a young woman who yearns for a child, meets a little boy, Thomas, abandoned in a public park. He doesn’t know that he has just tragically lost his parents. Juliette hides the truth from him and decides to take him home, keeping him tucked away from police investigations.  Very soon the child is found, although her involvement is never suspected.

Years later when Juliette has a teenage daughter of her own, she finds out that the boy now leads a happy life.

Crossing paths with Thomas turned not only Juliette’s life upside down but also the lives of those close to her: her father, her best friend and her then boyfriend. Mysterious, generous and unexpected links were forged.

As with his previous novels, Philippe Routier masterfully combines psychological tension and dramatic suspense. Through the course of an effective an nuanced story, he tenderly and humanely explores the difficulties in relationships, the pain of disappointed love, the implacable grind of the world of work, the longing for and absence of a child. His characters with their dashed hopes and restricted lives will gradually be revealed to themselves and to those around them.. 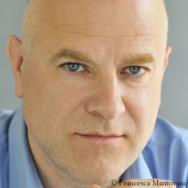 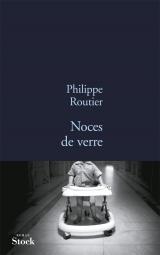 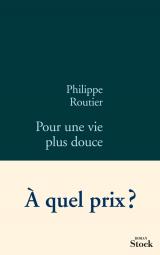 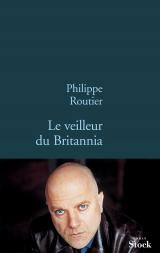 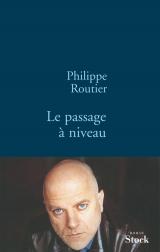