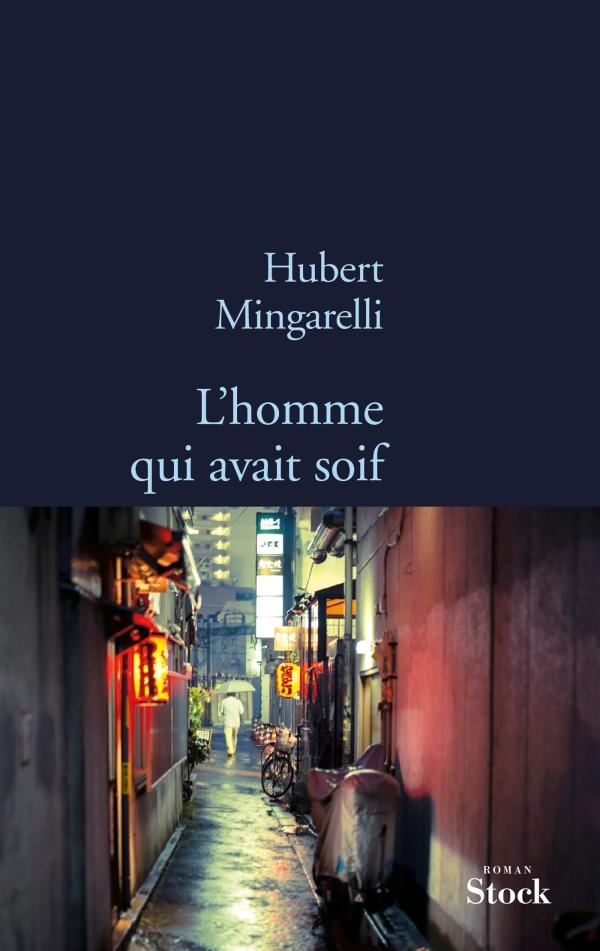 Japan 1946, during the American occupation. Hisao has just been demobilised and is on his way home from the mountains, obsessed by a crippling thirst that he can never slake. On board a train taking him to the woman he loves but has not yet met because he only knows her from their correspondence, he makes the mistake that is to become the reader’s preoccupation for the rest of the book. He steps off the train for a drink and watches the train pull out, taking with it his suitcase and the gift he intended to give to Shigeko, his beloved. A jade egg, a unique, sacred object which is now to become his quest.

Hubert Mingarelli establishes a subtle yet intense mood of suspense, allowing the reader to follow Hisao’s trials and tribulations as he tries to catch up with the train; but at the same time he reveals Hisao’s experiences of war in the mountains of Peleliu, digging trenches day and night to escape American   air raids. To cope with the physical exertion, the fear, the darkness, the constant thirst and the ever-present threat of madness, he grew close to young Takeshi. They slept huddled together for many, many nights, they dug, they lived in hope, they comforted each other, and then Takeshi was killed when one of their excavations collapsed. Ever since, Hisao has been inconsolable, haunted by the question “where do souls go?”

Hubert Mingarelli’s powerful yet poetic new novel explores the themes of friendship between men, of fragility, vulnerability and a longing for consolation, and it sensitively examines the wounds of post-war Japan.

Hubert Mingarelli lives near Grenoble. He is the author of highly regarded works, having published nearly a dozen novels and collections of short stories, including Quatre soldats (Le Seuil, winner of the 2003 Prix Médicis). He has also written novels for young adults. Stock has published his last novel  A Meal In Winter en 2012, which was a remarkable success and was translated in Israel, Italy and United-Kingdom. 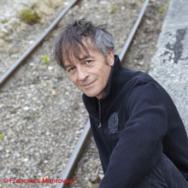 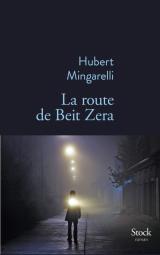 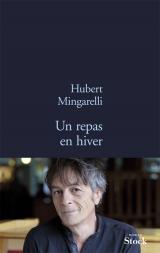