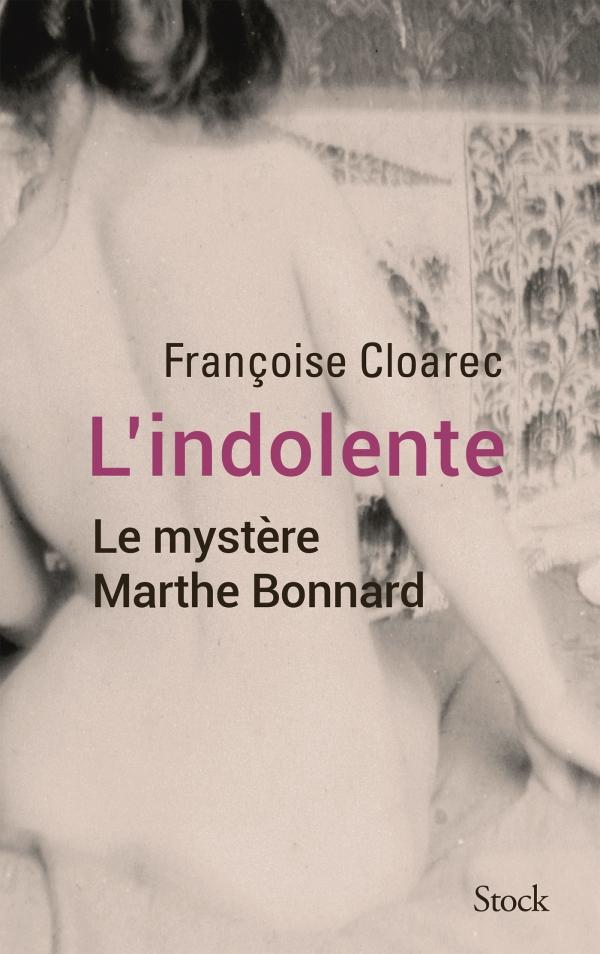 Who is Marthe Bonnard?
A woman who both reveals and conceals herself. Forever young, often naked, we see her in the paintings of the world’s finest museums, and yet she remains a mystery. She is concealed by the light of the painter Pierre Bonnard, with whom she shared her life between 1893 and 1942.

During this period, the couple experienced joys and dramas, travelled often, when her fragile health permitted it, and formed friendships in the art world: Vuillard, Lautrec, Vollard, Vallotton, Monet, Renoir, Signac, Matisse, Maeght, Cartier-Bresson, Brassaï… Bonnard married Marthe in 1925. She knew that Bonnard’s painting was his true mistress. They didn’t have any children together, but instead produced a great body of work.

The “painter of happiness” was also intimate with melancholy, anxiety and loss. He disguised his ghosts and those of his wife behind colour, beauty and tranquillity. When Pierre died, five years after her death, their love story sparked a far-reaching legal battle. The woman who had always claimed to be an orphan, under the name Marthe de Méligny, was revealed as Maria Boursin, and had a family. Four nieces turned up one day and claimed their share of the inheritance. The trial denied the world access to Bonnard’s collected works for more than fifteen years. It led to a jurisprudence of artists’ moral rights. 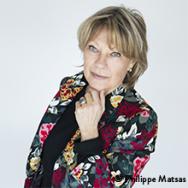 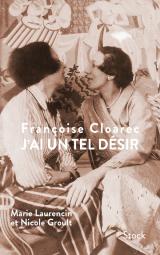