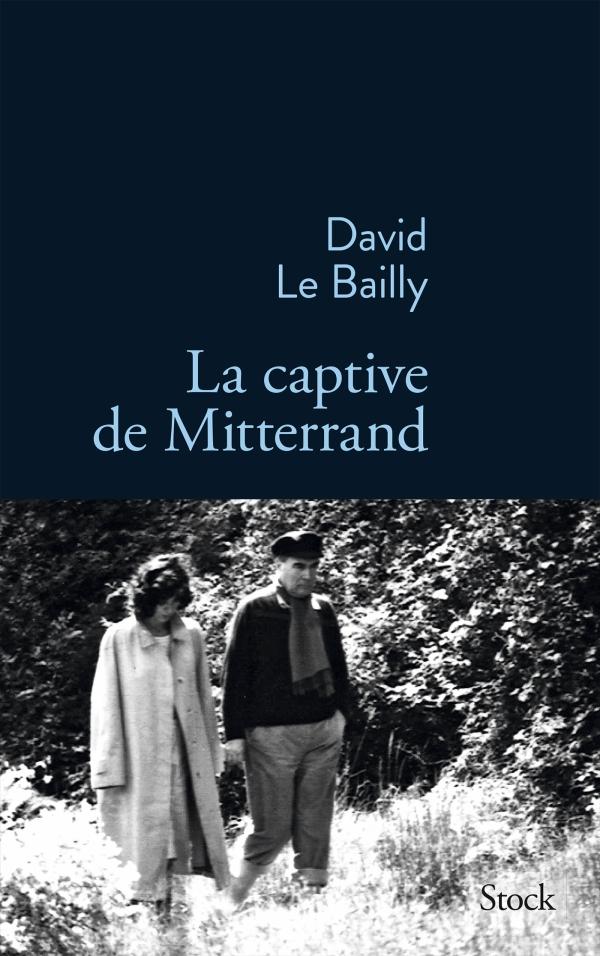 What is the last secret of François Mitterrand’s tenure? Who was the last guardian of the Sphinx? When so many others have talked, so many archives been opened, so many commemorations voiced there is one loyal, wilful, self-effacing woman whose life, extraordinarily, is still mostly a mystery, but who knows François Mitterrand better than anyone. This woman, who gets about on a bicycle and has never wanted to reveal her identity, is Anne Pingeot, Mazarine’s mother.

This book tells the story of an improbable meeting between a mature, pleasure-seeking and slyly intelligent man and a young woman of 18 with hardly any experience of life. He is the incarnation of old-style politics dressed up as innovative socialism. She is descended from a well-off, high-ranking family from Clermont-Ferrand, all creature comforts and discretion. She would go on to become an erudite head conservator at the Musée d’Orsay and the mistress of a politician, then – in total secrecy – the mother of the French President’s daughter.

A state secret or an intimate nothing? A private affair or a public influence? Love or captivity? Why the silences? What are they hoping to hide? The strength of character displayed by the only woman who stood up to François Mitterrand ? Or her ambition?

After starting out on the financial daily La Tribune, David Le Bailly joined the editorial staff of Paris Match. He is an investigative journalist who specialises in the fields of politics and finance.