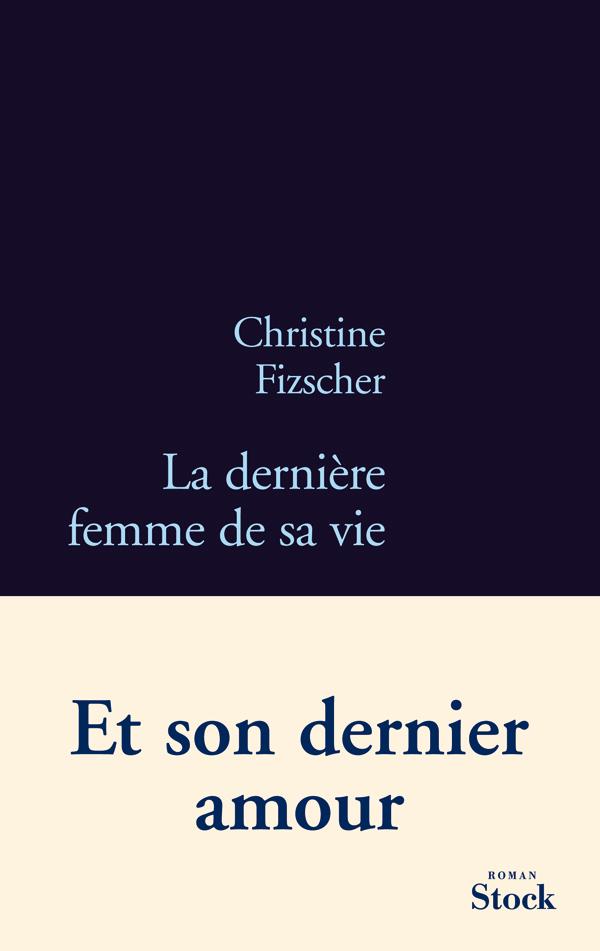 Their meeting is nothing special.

Spring 2000. On the Place Saint-Germain-des-Prés. The love between Sartre and de Beauvoir is being celebrated with a plaque. Gathered for the occasion are a few philosophers, some writers, a handful of feminists and the great André Markhem. The first exchange between him and Alma is brief. He gives her a number. She forgets it or thinks she does, one or the other. All it took was a few weeks and a message on an answering machine for the affair to assume its full meaning. Nine years, more than a drop in the ocean.

Alma could have been the last love of André’s life, a man who had lived through almost a century, gave it soul, hugged it close to him, a man who had loved and seduced a great deal, and who confronted the end of his existence with all his strength. He could have died thinking only of her, because they loved each other, passionately, violently, venerating each other to the point of wanting to be each other. Alma could have possessed André at every stage in his life, going back through time and belonging to him at the start. “I’ll never find you again.” “Not easily.” “Never.” “Why do I feel like shooting myself in the head?” “Because we both see things in terms of the absolute.” Every fragment of their relationship is contaminated by a common quest for the absolute. Meals are feasts, banal conversations are verbal jousting, and sex is played out uninterrupted. Are they trying in vain to cheat death?

Nine years have passed. André has published his memoirs and Alma divides her time between writing and directing. She is divorced, makes love with other men, and women too. She has recently moved in with someone she calls “the crab” who pinches her breasts. On 24th October 2009, she received a letter from André, a definitive letter.

This roman à clés will be valued for its commitment to higher emotions: it deals with love, of course, but also with the world endlessly travelled by the two lovers, with death, inevitably, and with a specific section of French culture, but mostly it is a vibrant homage to a man. An intellectual who enjoyed adulation for the role he played, and still plays, in the collective memory of a particular moment in world history.

Christine Fizscher is the author of La nuit prend son temps (Seuil, 2007) and has directed documentaries about Africa. She directs interviews with artists for Artnet. 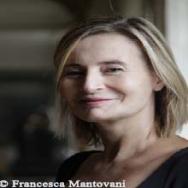