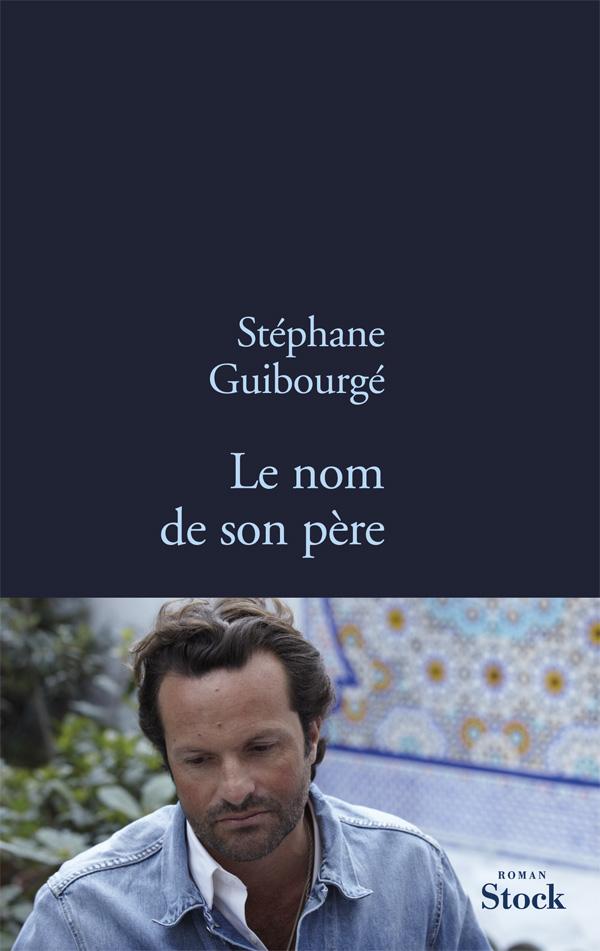 The Name of his Father

Vincent and Anna meet in 1986. They are twenty years old, belong to a generation, an age of sound and fury that they don’t fit into. They love each other for while and then separate. Meet up again from time to time over the years, never stop loving each other, in their own way.

Anna travels, she restores works of art in different places around the world, ripping lost images from the silence around them; while Vincent abandons himself to his passion, his reason for living – climbing, constantly escaping from a world that stifles him.

One day Vincent disappears. Passes himself off for dead on a climb. For a long time Anna waits for his return, then, when she has lost hope, she sees this man she still loves reappear out of the blue. And yet, respecting his freedom, she encourages him to embark on a brutal and insatiable quest, one that sets Vincent on the trail of his own father. The time has come for Vincent to confront his origins. Who is the man who came to work in France but abandoned him by returning to his homeland? What Berber words did he whisper to him?

The story of The Name of his Father is as much Vincent’s as Mokhtar’s, the Moroccan workman exiled in France. It is also a poetic journey from Vigge Biaundo to Mexico and all the way to the Kot Sri Saket monastery in Thailand, from the Bolivian Altiplano to Tangiers and Taroudant, and to the very heart of the Atlas Mountains.

Born in 1966, Stéphane Guibourgé has had seven novels published (his last book, La première nuit de tranquillité, was published by Flammarion in 2008), as well as two collections of short stories, and two books of photographs. He is also a journalist who specialises in travel writing and culture. 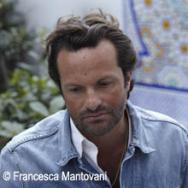