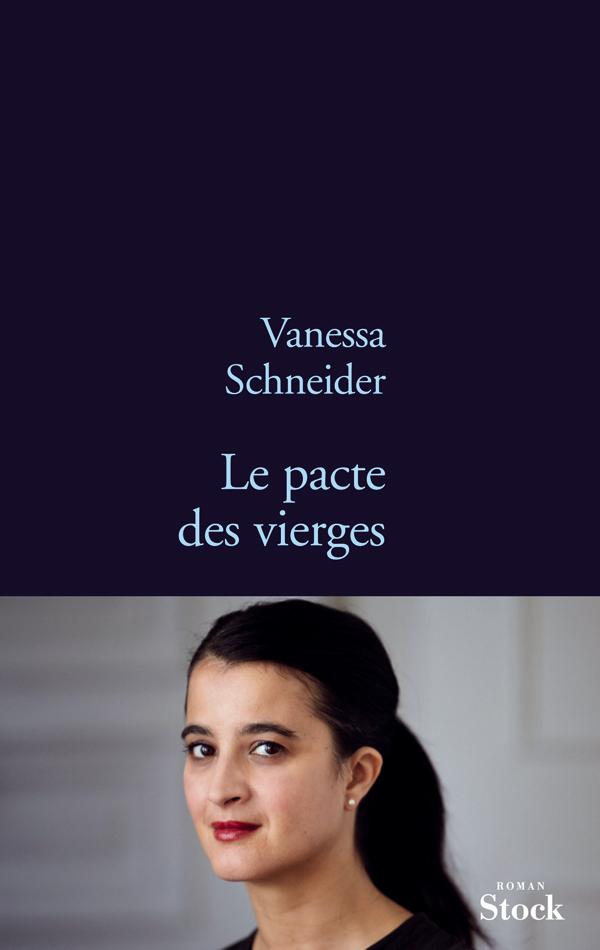 2008, Gloucester, USA. Seventeen young girls in the same high school fall pregnant at the same time. Stunned amazement in the town. Rumour has it that there was some sort of pact. The girls arranged to have and raise their children together. What exactly is the truth?

Four of the girls tell their story to a journalist who has come to investigate the event.

There is Lana, the leader, whose father disappeared one day, leaving her alone with her mother who has become completely mute, stupefied by medication, drink and television. Lana was put into foster care for a while, and here she met Cindy who was taken in by her aunt when her mother left home to run away with the plumber. There is Sue, hemmed in by her puritanical God-fearing parents, and Kylie who shares her mother’s passion for Kylie Minogue and has taken part in a constant stream of Mini-Miss competitions since she was very young.

Their four voices take it in turns to build a description of the “group” and their relationships. They also evoke the mystery of these multiple pregnancies and the pact which gave these girls a means of escape from humdrum life in a harbour town where unemployment and its aftermath ruin families and leave little room for a better future.

Through the criss-cross narration of these four adolescents’ lives, through accounts of their childhood and their wounds, their hopes and sources of happiness, Vanessa Schneider describes tenderly and not without humour a particular American society hovering between pointlessness, dreams and reality.

Vanessa Schneider is a political journalist for Marianne magazine in France. She has written one published essay and directed one film, and has had two novels published by Stock: La mère de ma mère and Tâche de ne pas devenir folle. 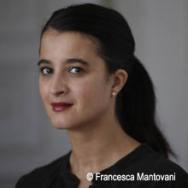 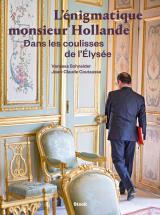 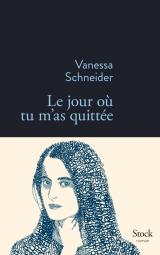 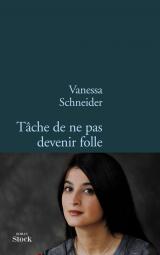 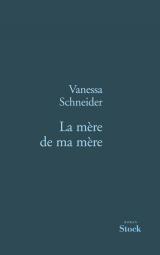