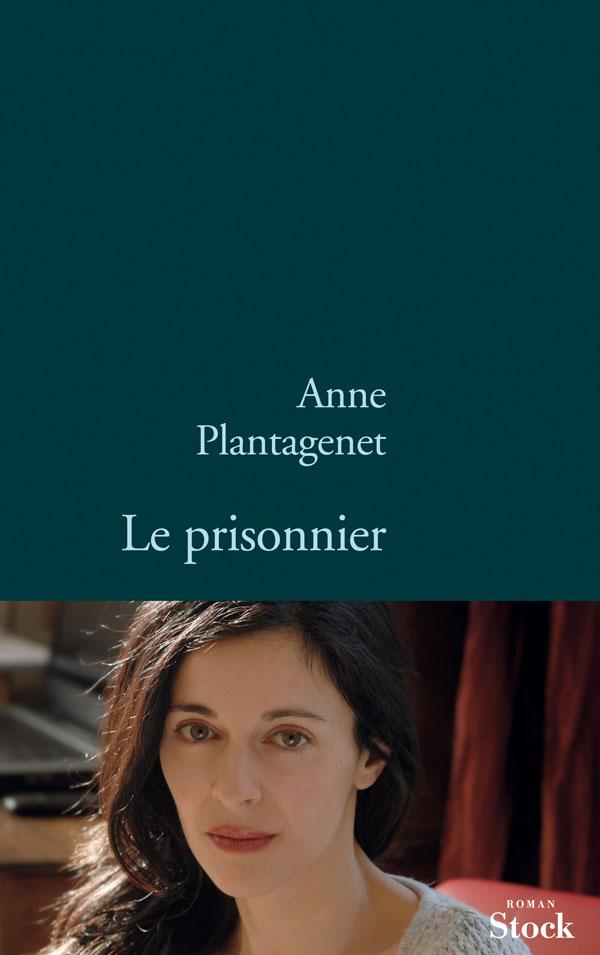 Le prisonnier
Auteur
Anne Plantagenet
Parution :
19/08/2009
Collection :
La Bleue
Who is this man they call Daddy? Who is it that has been hunted down for months? Who is finally arrested in the middle of the night? Did someone denounce him? Is he an outlaw, an assassin, a revolutionary? Julia, a young village primary-school teacher, asks herself all these questions when the people who caught Daddy wake her in the night and ask her to go with them. She realises they have locked Daddy in a classroom, one in her school… she realises she has no choice. She is the one who has to watch the prisoner all night, to feed him, clean him and tend to him before he is handed over. At first Julia is afraid. There is blood in the classroom, Daddy’s blood. She is alone with a man sprawled on the ground, dirty, smelly and unshaved. All through the night she gives him water and food, talks to him and talks to herself. She is full of conflicting emotions, alternating between disgust and envy, hate and compassion. This single young woman who is not properly integrated in village life and has recently broken up with her cheating boyfriend begins a conversation with the wounded prisoner who has been injured and humiliated by arrogant children - it proves to be a very unusual and moving conversation.
What will the end of the night bring for each of them? Redemption? Death? The possibility of another life?

The Prisoner is a magnificent in camera piece, played out through feverish and intense exchanges with victims and tormentors at such close quarters. 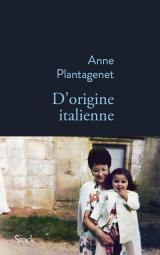 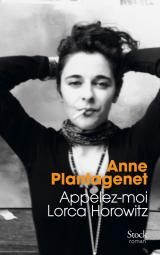 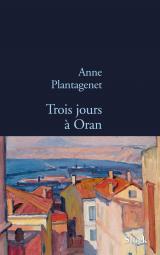 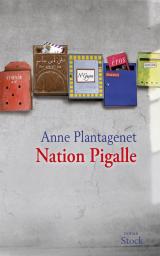 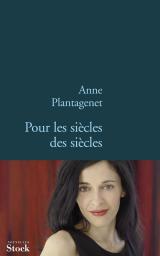