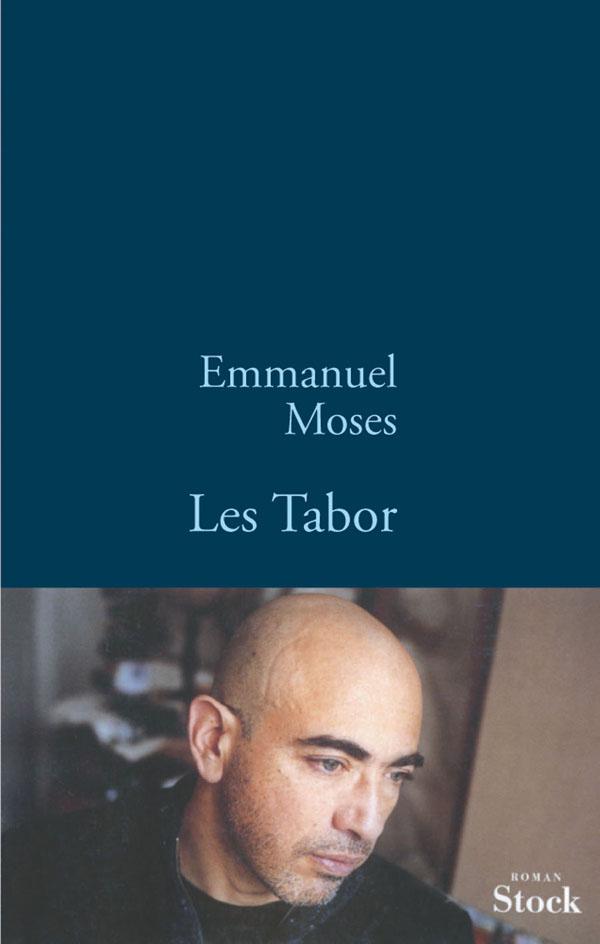 The year is 1937. The Tabor, a Jewish family from Berlin, has moved to Amsterdam when the Nazis seized power. Léo and Julia, both lawyers, live with their young son, Zacharie, in a small furnished flat, and, like all the other exiles, they are looking for work. Julia is a radiant, loving and spirited woman. Léo is an idealist. Still profoundly affected by his experience of the war front at the 'Chemin des Dames’, he is drawn towards the socialists and the anarchists. Progressively, intolerance gains ground in the city where they have sought refuge, and the future looms uncertainly. In these troubled times of persecutions and arbitrary arrests, the Tabors obstinately hang on to their belief in the unalterable beauty of existence. This is one of the book’s enchanting facets. Neither humiliation nor treason can dent the faith in freedom and justice of this wonderful couple. To the surrounding brutality and cynicism, Emmanuel Moses opposes the melancholy but also joyful and feisty world of these hopeful, determined exiles.

Emmanuel Moses was born in 1959 in Casablanca. He grew up in Cachan and Paris before settling in Jérusalem in 1969 with his family. In autumn 1986, he leaves Israël to come back to Paris where he tries his hand at various jobs (worker in a sociocultural centre, journalist, editor). He now shares his time between translation and writing. He is a novelist (Papernik, Grasset, 1992), a short-story writer (Adieu Lewinter, Denoël, 2000) and a poet. 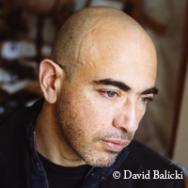