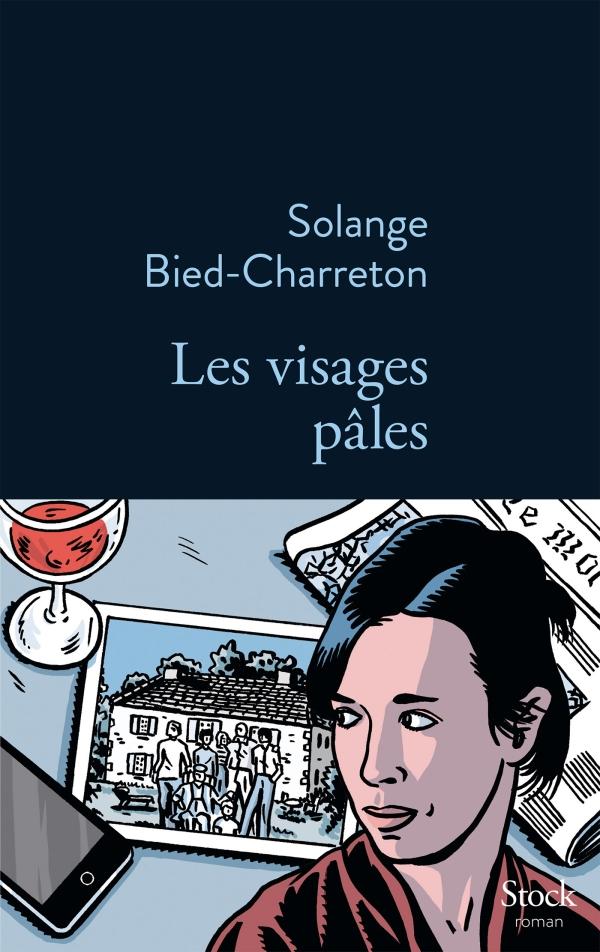 When Raoul Estienne passes away, in La Banèra, his home in Gers, at the end of a long industrial life, his three grandchildren take to the road. When they bury the old man, they bury their childhood. The house is too big and too empty for their father Jean-Michel, who would really prefer to dispose of it. For them this will be yet more salt in a bitter wound soured each day by French society.

By January 2013 Hortense, the eldest, a determined thirty-something, has launched a start-up company, Clean and Co, which is booming. Everything seems neat and tidy in her life, whilst her sister Lucile, with both the name and the melancholic nature of a feeble flame, plies her trade as a graphic designer in one of the postmodern towers of La Défense. Alexandre, on the other hand, is pushed into the Manif’ pour tous movement, possibly under the influence of his mother, perhaps of his flat-mate, or even by his own uncertainties.

When the unrest degenerates, when Lucile falls in love with Charles, this fascinating and perturbing man and when finally chaos seizes Hortense’s life, the novel turns on its head. We discover at this point a cruel but fair perspective from which both the harsh present time and the past that produced it stand out. Both inspire in our three protagonists an inextricable blend of nostalgia and denial.  All ties are cast off. The three siblings are left with only one right, to gather together in the family home in a common reverie. 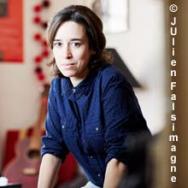 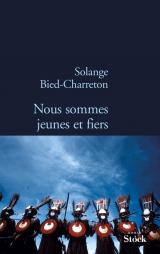 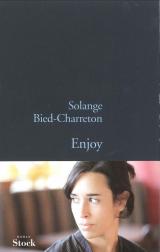