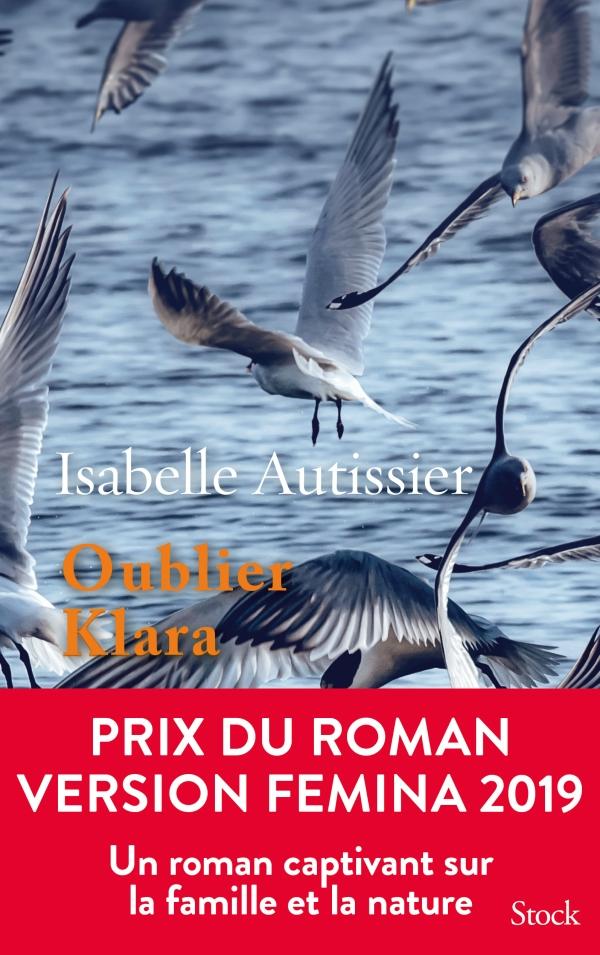 Mourmansk, in the Arctic Circle. Lying on his hospital bed, Rubin knows he’s a condemned man. The only thing keeping him alive is an enigma:   when he was just a child, his mother Klara, a scientific researcher for Stalin, was arrested in front of him. What became of her? This taboo has cast a shadow over his whole life and hardened his heart. A fisherman by profession, he’s happier squaring up to the toughest elements than the company of men. He has even grown increasingly unforgiving towards his own son, Iouri, treating the boy roughly on his trawler during terrifying fishing trips in the Barents Sea. Iouri’s only means of escape was his passion for birdwatching.
But when his father needs him, the now adult Iouri answers his call: don’t forget Klara! Fight history and fight silence. What is Klara’s secret? As he investigates, Iouri will uncover a vital truth that brings their lives together.
Oubler Klara  is a magnificent personal adventure, set against glimpses of a harsh yet liberating natural world. 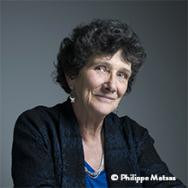 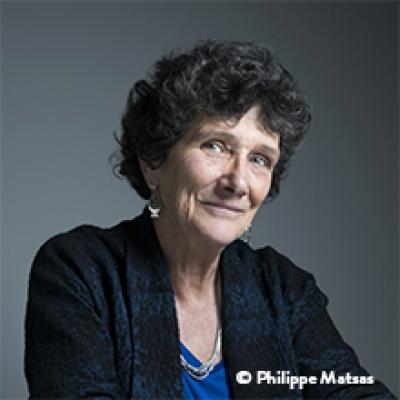 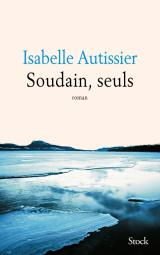 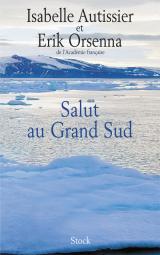