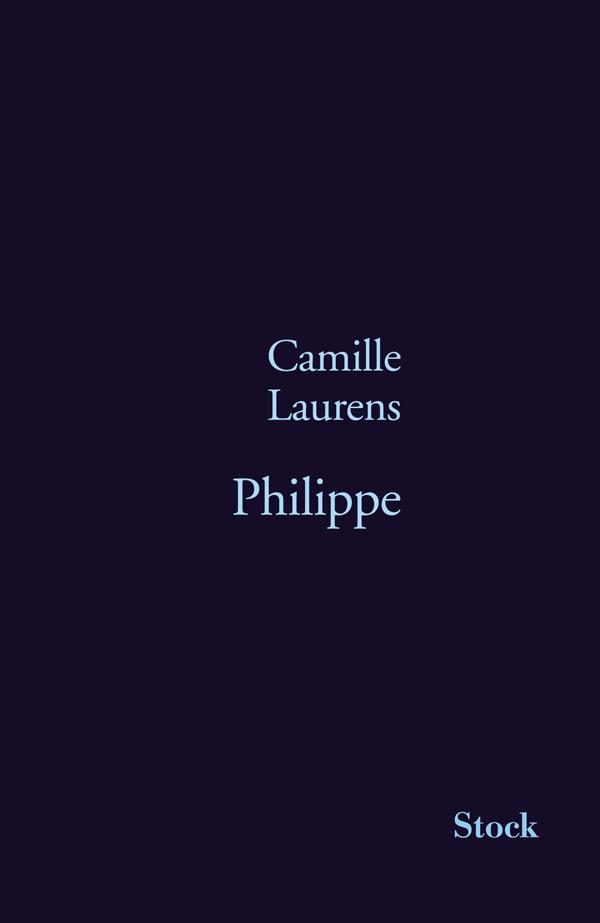 Under option in Estonia and Vietnam

”One can say that one is unhappy, but one cannot express sorrow. There is no sorrow in the word unhappy. All words are terse. They remain at the edge of tears. Sorrow is always a secret.”

On February 7, 1994, Camille Laurens gives birth to a son called Philippe. The day after, she attends his funeral. Philippe died two hours after he was born because of the carelessness of the doctor who delivered him. Because of the latter’s arrogance, above all. In this magnificent story, the author speaks about this unhappiness and this inhumanity, but also about the indelicacy of certain friends and relatives. In four chapters, “Suffer,” “Understand,” “Live” and “Write,” she describes the time that passed by from pain to writing, with a solemn irony, an intense clear-sightedness.

As the pages go by, a book comes into being which allows to see, to understand, to give justice, to arm oneself with words, to tell one’s love, to scream, to cry, and not to forget Philippe.

Born in 1957, Camille Laurens has published about fifteen books among which Dans ces bras-là (P.O.L), awarded the "Prix Fémina" and the "Prix Renaudot des Lycéens" in 2000. An ode to love and to life, Philippe was initially published in 1995 at P.O.L. It is a book of mourning of great strength and absolute dignity. 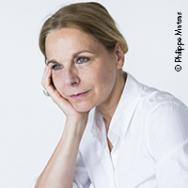 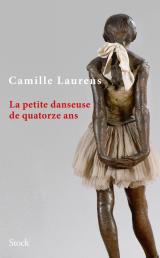