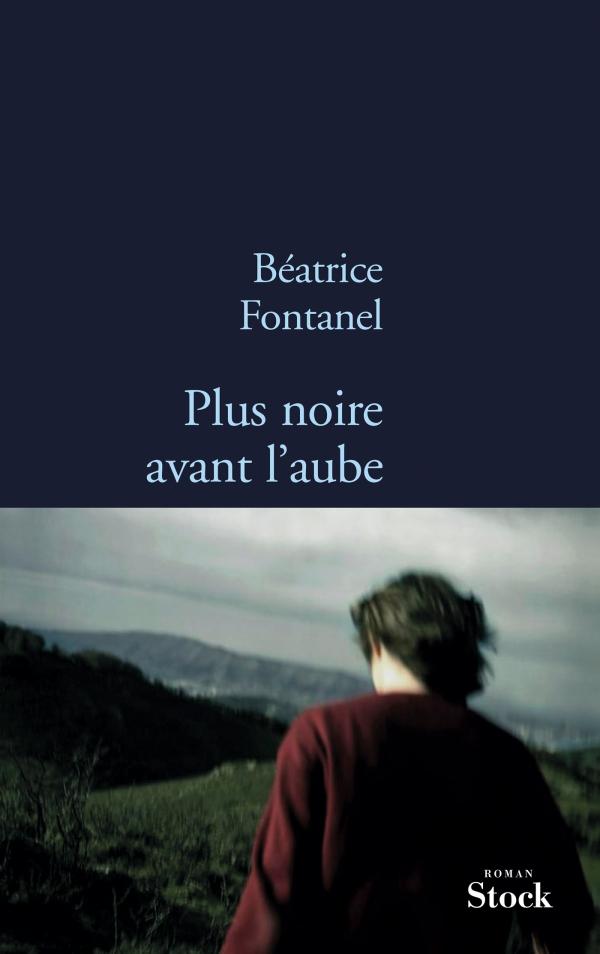 The Hartmanns always unfailingly pay homage to literature, making of it a life-guide, a barrier, a murderer and a balm. What the Hartmanns don’t know is that they in turn will become characters in a novel.

It all begins in Odessa, on the eve of the Russian revolution. And with a first exodus. Olga, a young woman from a wealthy background, leaves her family to study medicine in Paris. She will never see any of them again. The story ends in a Paris hospital in 2011. There are not many days left before ninety-year-old Gabrielle will leave this world, but, in a final twist of fate, this woman who is still dazzled by life and horrified by death, meets a young intern called Alice, one of those intractable creatures who have constantly populated her world and her library. Between these two different moments, there will be more than one further exodus, engagements, break-ups and wars, un-hoped for outcomes and ineffable suffering. Trials and obstacles that this family will tackle with laughter, as if it were a game. Their common trait: a gracious casualness. And literature may well have something to do with it too.

Over the course of one century and four generations, Béatrice Fontanel has constructed the story of a family of Paris doctors and their secrets. She watches with an entomologist’s eye as they progress through darkness to reclaim the light. A teeming, epic narrative served by vibrant, palpitating writing.

Béatrice Fontanel was born in Casablanca. Over the last twenty-five years she has published around 100 books for children and adults, including La Ménagère cannibale (2003) and L’Homme barbelé (2009). She lives and works in Paris. 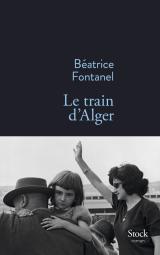