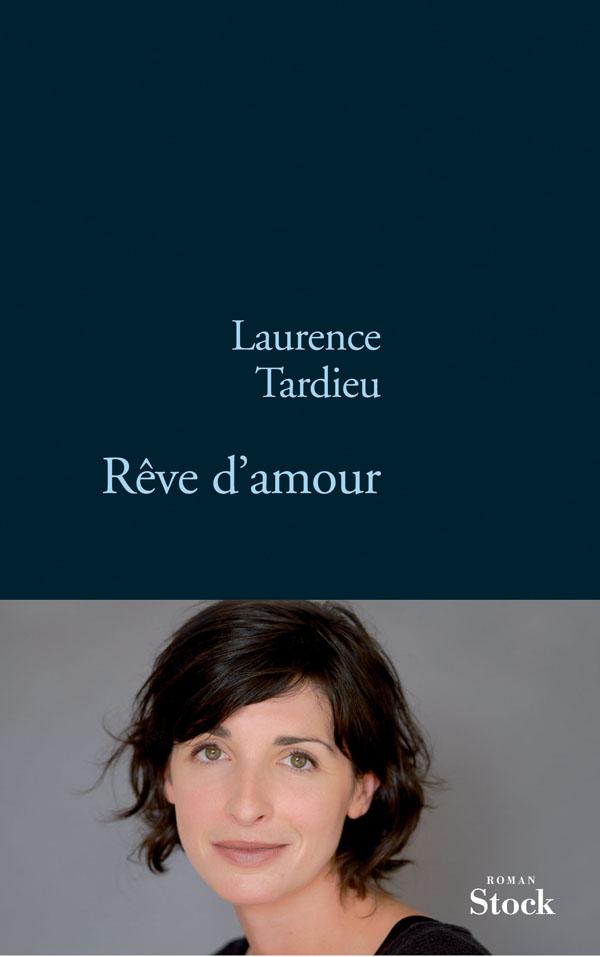 Under option in: Slovakia.

Her name is Alice Grangé, she is thirty years old. She hardly knew her mother, who died when she was five years old. She does not remember her well, and her whole life is spent looking for this lost mother, Blandine, whom she missed so much.
Before he dies, her father tells her that Blandine loved another man. Alice starts looking for this man, and finds him almost too quickly. She has so many questions to ask him. How was she? What colour were her eyes when she looked at him? Was she happy or not? Sensual? Fragile? How was she dressed? Does she look like her?
Thanks to this man, Alice discovers something she would never have guessed she would find: two paintings made by her mother. A portrait of two lovers, one of whom looks like Alice, and a seascape.
Will Alice finally stop dreaming about love in order to live it?
Rêve d’amour is the story of a painful absence, a lost mother, an identity quest, and, finally, of an appeasement.
A delicate and luminous story, its restrained emotion and the strength of its writing overthrows the reader completely.

Laurence Tardieu was born in Marseilles in 1972. She is an actress and a writer. She has published two novels at Arléa: Comme un père (2002) and Le Jugement de Léa (awarded the Libraires Leclerc prize for best novel in 2004). Her previous novel was published at Stock: Puisque rien ne dure (2006), which was sold to Germany, Japan, Slovakia, China (simplified characters) and South Korea. 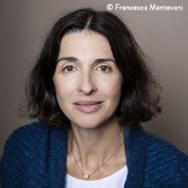 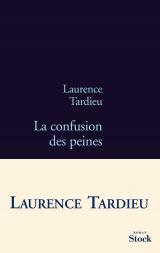 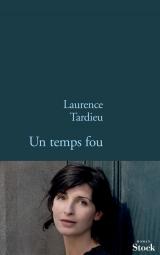