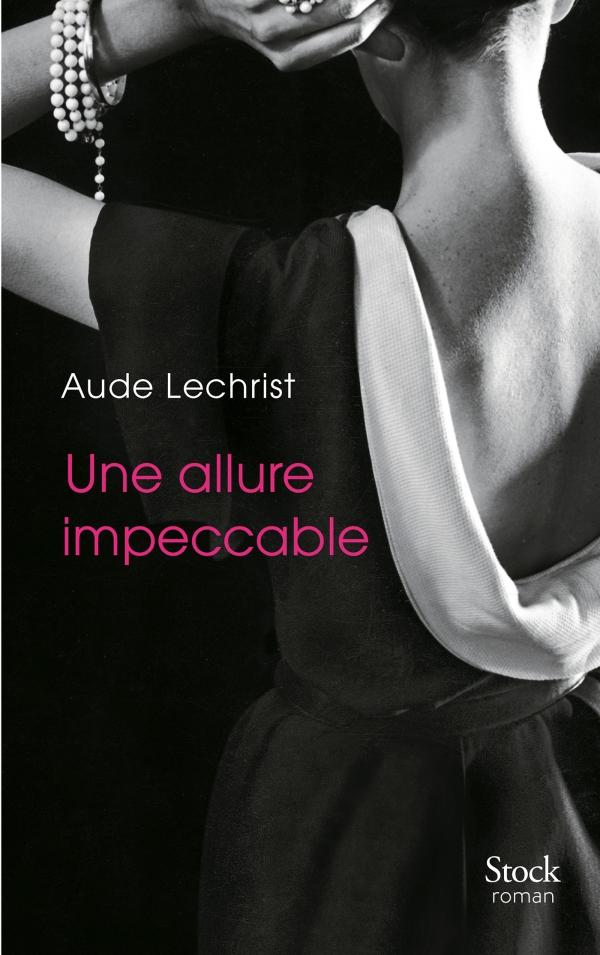 The young Christian Dior and Hubert de Givenchy, the eccentric Jacques Fath and the house of Lanvin… she modelled for them all. The Second World War had just finished, it was a time for creativity, and haute couture was on a meteoric rise.
Freddy was a young star model who earned her own freedom. She depicts fashion shows, the euphoria in the wings, the waves of excitement fuelled by the press, the love affairs. She also describes her group of friends, Bettina, Praline, Lucky and Patricia. From fashion houses to fancy dress balls, they conquered the world. Until tragedy caught up with them.
The other side of the coin: Freddy by day was Frédé by night. As manager of the famous Carroll’s nightclub, she dressed as a man and led a double life, unbeknown to anyone. Encouraged by Marlene Dietrich, with whom she had a brief affair, she reigned supreme over Paris night life. But then came a burglary in which she was implicated, forcing her to vanish forever.

Taking as her starting point the real life of a woman who was enough of a star to publish the successful Mémoires d’une mannequin vedette in 1956, Aude Lechrist adds imagination and style to fill the gaps in this unique life. A novel that is by turns pacy and intimate, just like these glittering young women, their loves and their dreams.