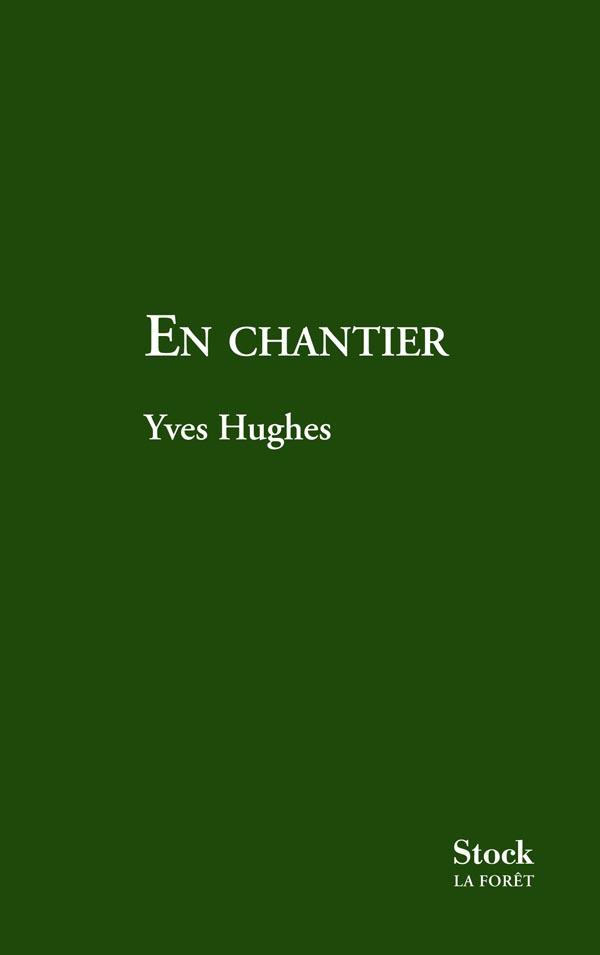 A new building site opening up under his window incites the narrator of On Site to go back to work as a novelist. Writing proves possible once more and now progresses in time with the building work. Day after day, with obstinate regularity, and a fascination that soon borders on obsession.

On the one hand, a man who lives alone and sees his teenage son every other weekend, and occasionally a fleeting mistress; on the other, workmen toiling together, exposed to the four winds, using machines, trucks and virile physical energy.

With time, the writer begins an imaginary dialogue with the men on the site, a place that becomes  his only horizon as he sets up a large blackboard on his balcony and writes all sorts of news on it, even down to the results of the tour de France which he updates, leg by leg… And it is this impossible relationship between these men and himself, each in their own world, that builds the book, giving this very original novel its weight and texture.

When the novelist has to give up his observation post to go on a fishing holiday with his son in the Haute-Loire region, the writer then becomes a proper father. Here a quite different relationship is played out, that of a father with his boy, a relationship that invents itself in the great outdoors as they enjoy a way of life that is as simple as it is profound.

With its precise, direct, fluid prose, On Site is a novel that questions what separates men or brings them together, questions  the role of masculinity, and shows how impossible it is to communicate between different worlds in a contemporary society eaten away by seclusion.

As well as discreet humour, a genuine feeling of suspense emerges over the course of this deftly constructed narrative, as the end of the building work draws near and the reader wonders how the narrator-writer will cope with the idea of resuming a life of solitude. 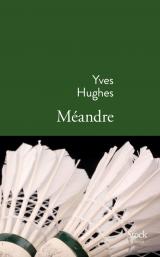