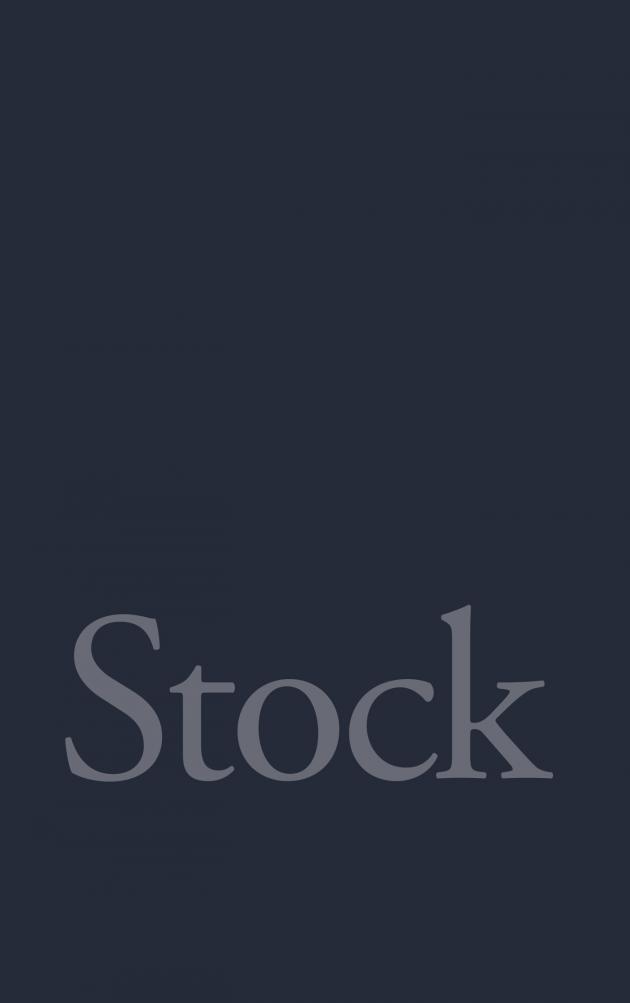 Everything about Le Domaine, a smart restaurant on the edge of the forest, is strange, the prowling cat, the underground bedrooms, the cramped kitchens, the people who work there. The young hero taken on as a waiter lives there night and day, is given board and lodging, and is now cut off from the world and subjected to increasingly humiliating rules, a frantic work pace and unfair, intransigent superiors. This young first-timer doesn’t dare complain because it’s meant to be such a privilege to work at Le Domaine, a familiar refrain in today’s world.

During the narrator’s apprenticeship, and his inexorable descent into hell, we come face to face with the demanding and manipulative tactics of various characters – chefs, headwaiters and other waiting staff – as they play the game of power and seduction, and show no shortage of imagination and acuity whether they are testing, collaborating with or denouncing others in order to maintain their own advantages.

This striking and disturbing novel gives multiple reflections of the world of work but also of wider society, where individuals struggle to find their own place and establish their identity, particularly if they are perceived as different or vulnerable.

Why when confronted with the intolerable, does our young hero not rebel?

Denis Michelis lives in Paris and works as a journalist. How Lucky You Are is his first novel. 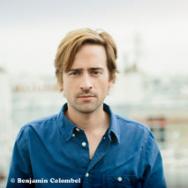